When You Can and Cannot Return a New Car

Buying a new vehicle can be a stressful time, and finalizing the sale and getting keys in hand should be a moment of relief. For many Americans buying a new vehicle can be the single largest purchase they make in their lives. However, this experience goes from relief to rage for hundreds of thousands of Americans every year. The National Highway Traffic Safety Administration (NHTSA) estimates roughly 150,000 vehicles purchased every year in America are “lemons;” vehicles with repeating, unfixable problems. These problems are caused by a range of possible factors including faulty materials or components, manufacturing errors, human mistakes or any combination thereof. Buying a lemon car can cost Americans hundreds to thousands of dollars in ways they can’t anticipate, including time off from work, finding alternate transportation, towing costs and much more.

A consumer who purchased a new vehicle may want to return that vehicle for any number of reasons. Maybe they didn’t realize the vehicle doesn’t work for their lifestyle until they brought it home. Maybe upon further examination they cannot afford the payments. Worst case scenario, they discover a defect in the vehicle rendering it a lemon. In even rarer cases, the dealer themselves can cancel a contract and not sell the vehicle to you. It is important for consumers to know the laws relevant to them in their state before shopping for and purchasing a vehicle.

It’s rare that a car dealer cancels a contract, and almost only happens when there’s an issue with the vehicle’s financing. If you buy a vehicle via financing, get the keys and drive away prior to final approval from your auto loan lender, there’s a chance you may lose the vehicle. If the financier denies the loan, the contract is canceled and you must return the vehicle. This can be particularly troublesome if part of the purchase involved trading in your old vehicle, and that vehicle is sold to someone else in between you taking your new car and then returning it; this can leave you on foot with neither your old or new vehicle.

If the dealership cancels the contract within 10 days, they must return your down payment and/or trade-in. If the trade in was sold, they must offer you cash consideration equal to the value of the trade-in as listed on the purchase contract, the fair market value of the trade-in, or whatever the dealer received when they sold the trade-in. The dealer cannot charge you for the use of the vehicle within those 10 days, but you will be responsible for any physical damage the vehicle received during that time span.

Your best bet is always waiting until terms of financing are finalized and approved before leaving the dealership.

Some consumers have wondered whether they can back out of a car deal after signing a bill of sale. Often times they invoke the federal “cooling-off period” rule, which was written by the Federal Trade Commission to protect consumers in high-pressure sales situations. These situations include door-to-door sales and any other sale made outside the vendor’s place of business for goods or services costing more than $25. However, this law specifically does not cover car purchases regardless of how “high-pressure” the sale may seem at the time. Since new cars lose much of their value the moment they leave the lot, cooling-off periods would drastically inhibit dealerships’ ability to sell vehicles at values high enough to maintain operations.

Generally, the only way you can return a car after purchase is if that car ends up a lemon. Each state has its own lemon laws denoting how long you have to file a claim on your defective vehicle after learning it’s a lemon. Those various state laws are backed up by the federal Magnuson-Moss Warranty Act, which protects consumers no matter what state they live in or purchased their vehicle. Federal lemon law claims through Magnuson-Moss adhere to the statute of limitations for the state in which the claim was filed; for example, a case filed in Texas would follow that state’s statute of limitations of four years. 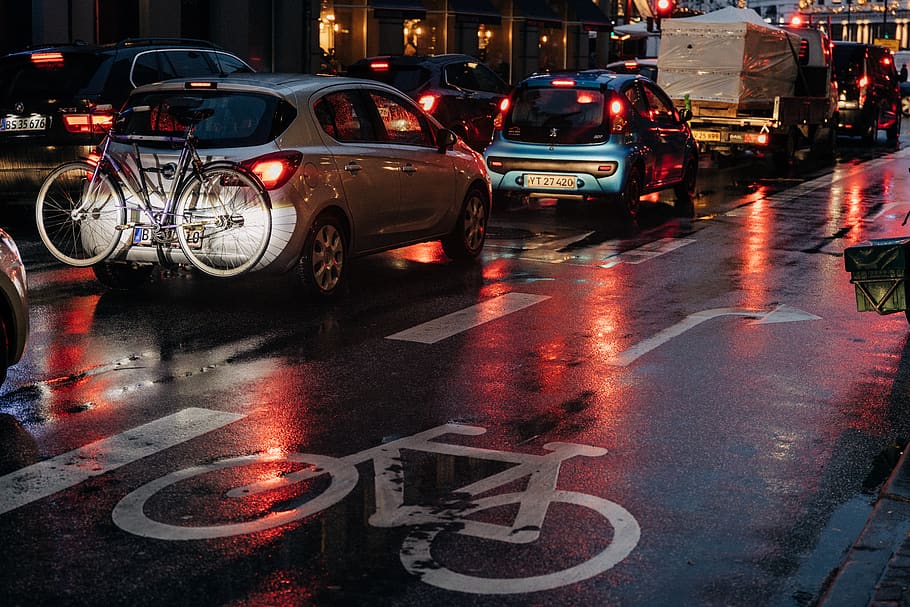 Texas consumers, for example, must file a state lemon law complaint no later than 42 months from the date the warranty became active. However, if the consumer drives the vehicle 20,000 in the first year after the vehicle’s delivery, the consumer must need to file the Texas state lemon law complaint before the car traveled another 4,000 miles, even if that occurs before the expiration of the 42 months mentioned above. A consumer in Texas should seek the assistance of a lemon law attorney to determine the time remaining, if any, to file a Texas state lemon law claim, and whether they should still try to file a claim depending on their specific circumstances.

Lemon vehicles in Texas must meet specific conditions before their owners can file a lemon law claim. Texas law has three such “tests:” the four times test, the 30 days test, or the serious safety hazard test.

Car purchases are major life decisions and should be considered carefully. If your believe your new car is defective, contact the offices of Allen Stewart P.C. immediately.

Our lemon law experts have combined decades of experience fighting for consumer rights against big business and have the knowledge and tools needed to guide your claim to a satisfactory conclusion. The sooner you act, the better your chances of success will be.