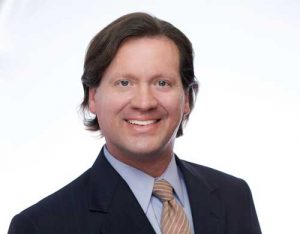 As recognition for his accomplishments, Scott was named to was named one of “Texas Rising Stars” by Thomas Reuters services published in Texas Monthly magazine in 2005 and 2006.

Scott Frieling has been representing individuals exposed to toxic chemicals since 1999. Scott devotes his practice exclusively to toxic tort litigation, particularly cases involving injuries caused by exposure to dioxin, benzene, asbestos, and heavy metals including lead, chromium, and arsenic. An accomplished trial lawyer, he has obtained substantial verdicts on behalf of his clients.