Workers at Risk From Benzene

Because benzene has been so widely used in the United States, many American workers have been exposed to this toxic chemical. 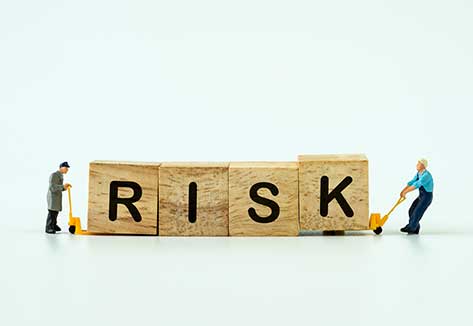 In some cases, the exposure is so heavy that workers suffer effects of acute benzene poisoning. More insidious is long-term benzene exposure, which can attack the bone marrow, affecting the blood and the immune system and causing cancer and other serious illnesses.

America’s strength was built on the labor of men and women working in industries that exposed them to toxins like benzene, and now too many of them are suffering the effects of these long-term workplace exposures. It’s not right, and these men and women should not be left to bear this burden all alone.

Certain trades put workers at particularly high risk for developing certain benzene-related diseases. Painters, mechanics and workers in the printing industry are at high risk for significant, chronic benzene exposure. But workers have also been exposed in many other industries as well, such as workers in the rubber and plastics industries, machinists, railroad workers, ship & shipyard workers, and refinery workers.

Any job that puts workers in regular contact with materials that contain benzene puts those workers at risk for exposure to benzene—particularly because of the chemical’s high rate of evaporation. Materials containing benzene may include lubricants, pesticides, detergents, and dyes. If benzene exposure is a risk in your workplace, please take precautions to protect yourself from the effects of this toxic chemical. Even if you don’t feel those effects now, you could suffer a devastating disease later in life because of these exposures