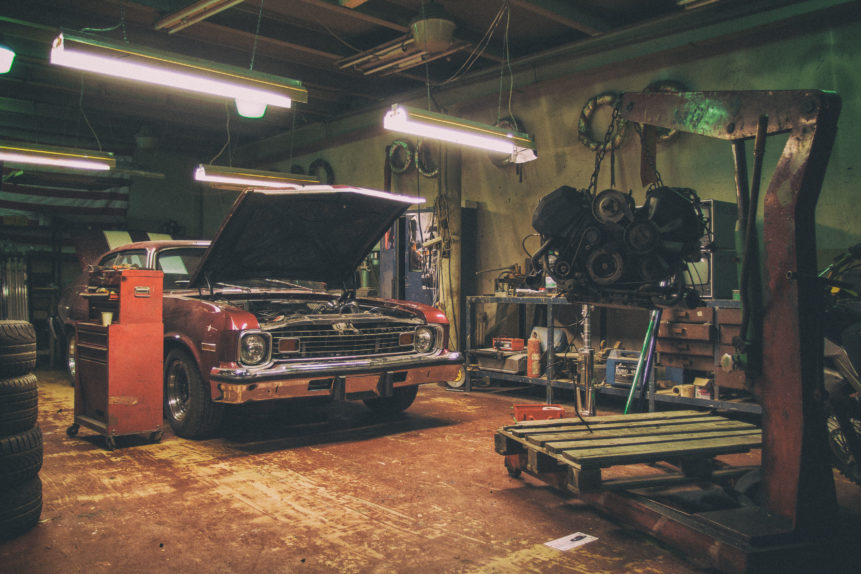 Buying a new vehicle should be an exciting time in your life. A car purchase is a major expense, which can be both thrilling and nerve-wracking. Imagine days or weeks later you get in your brand-new car and something goes wrong. Maybe it doesn’t start, or it stops unexpectedly at a stop light. Maybe there’s an unpleasant smell you didn’t notice at the dealership. Maybe the vehicle rattles and sputters uncontrollably, or worse: maybe the brakes fail or something in the engine catches fire. The worst has come to pass: your brand-new car is a lemon.

Lemon vehicles cost Americans millions of dollars each year in repair costs, lost wages and other expenses. Some Americans simply eat the cost and muddle through with a defective vehicle, but they don’t have to. Lemon laws at the state and federal level empower consumers to pursue claims against their vehicle’s manufacturer if they fail to sell a functioning vehicle or fail to repair a defective one. The attorneys of Allen Stewart P.C. will leverage those laws and their decades of experience in service of your claim, making sure you get the compensation you deserve.

Each state in the U.S. has its own version of a lemon law, whether standalone or part of a wider consumer rights statute. Superseding all of them is the federal Magnuson-Moss Warranty Act of 1975, which provides uniform protection across the country. Your lemon law attorney knows how to leverage these laws in your favor and how to navigate your claim through the process to get you the best possible resolution. Hiring a qualified, trusted lemon law lawyer is easily the single best step you can take toward successfully resolving your lemon law claim, including if you want your lemon vehicle replaced.

Replacement is one option open to consumers whose lemon law claims resolve in their favor. Victorious consumers who choose replacement will receive new, a comparable vehicle from their manufacturer – hopefully this time one lacking the previous vehicle’s unfixable problems. Lemon laws require the manufacturer provide the same service contract included with the original vehicle, as well as the same factory or dealer options originally included. The manufacturer must reimburse the consumer for incidental and collateral charges associated with the defective vehicle, such as taxes, finance charges, registration and more.

Another option for consumers who prevail in their lemon law claims is repurchase. Repurchase is effectively a full refund for what you paid for your defective vehicle. Repurchase means the manufacturer repays the consumer the full purchase price of the vehicle, including the actual price, sales taxes, title, registration and other fees. This does not include interest, insurance costs or finance charges. The law also states the manufacturer must pay “reasonable incidental costs resulting from the loss of use of the motor vehicle.” 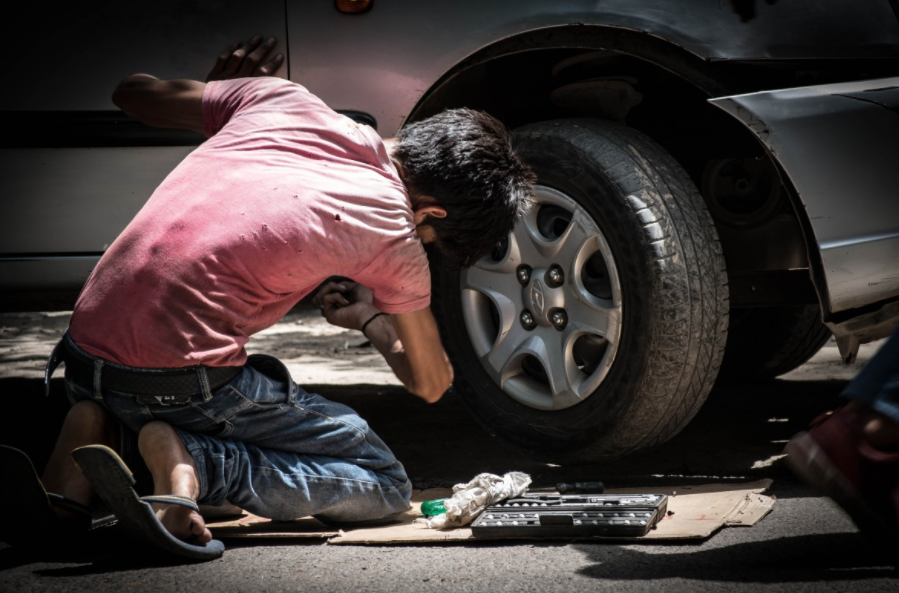 Different states define “reasonable incidental costs” differently. The Texas lemon law defines these costs as rental car fees, towing costs, phone or mail communications made when contacting the dealership or manufacturer, personal property damage, and even room and board if the vehicle fails while on an out-of-town trip.

Much like with replacement, manufacturers can withhold a mileage offset with a repurchase.

Consumers who choose repurchase can use the money they receive for any purpose they like, but many choose to put that cash toward a new vehicle—hopefully one lacking the repeated, unrepairable problems of their previous vehicle. Whether they use the money as a down payment on a new vehicle or to buy a less expensive used vehicle outright is their choice.

If you are looking to replace your defective vehicle via a lemon law claim, you cannot afford to waste time. Statutes of limitations are legal rules creating deadlines for filing legal claims. Once those deadlines pass, claims can’t be filed without being dismissed on statutory grounds. The United States has statutes of limitations for most civil and criminal claims, with only the most several criminal claims having no such limits. State laws can vary on statute of limitations lengths for various claims state to state.

Texan automobile consumers, for example, have no more than 42 days from the warranty becomes active to file a state lemon law claim. However, if the consumer drives the vehicle 20,000 in the first year after the vehicle’s delivery, the consumer will need to file the Texas state lemon law complaint before the car traveled another 4,000 miles, even if that occurs before the expiration of the 42 months mentioned above.

No matter what state you live in, all state lemon laws require a vehicle pass certain “tests” before the vehicle can be considered a lemon and lemon law protections kick in. Each state allows manufacturers a certain number of repair attempts, or a certain amount of time in the shop to fix the defect before forcing them to repurchase or replace the vehicle.

Vehicles in Texas, for example, must pass one of three of these tests before officially becoming a lemon vehicle: the four times test, the serious safety hazard test, or the 30 day test.

Along with state lemon laws, Americans are protected by the Magnuson-Moss Warranty Act of 1975. The Act forces all manufacturers (not just carmakers) to use plain, easily understood language in their written warranties. The Act also requires companies make clear statements in their warranties and make those warranties available up front before purchase. This lets consumers make purchasing decisions based on warranty coverage. Ambiguities in warranty language can be used against the manufacturer in court.

The Act requires companies designate offered warranties as “full” or “limited” and specify what that warranty covers in a single, clear, easy-to-read document. It also keeps companies from disclaiming or modifying implied warranties with written ones, ensuring customers are always entitled to the basic protections of “implied warranties of merchantability.”

Most states require consumers seeking redress through a lemon law claim undergo an “informal dispute settlement procedure” before allowing them to file a legal claim. These procedures, better known as arbitration, don’t often work out well for consumers.

“It’s been my experience that those arbitrations are a waste of time,” said Andrew Ross, lemon law attorney at Allen Stewart P.C. “Rarely does the (Better Business Bureau) render a decision that satisfies the consumer.”

Many states do not require manufacturers to provide legal representation to consumers during arbitration, even though the manufacturer themselves will almost certainly have an attorney advising their representative.

The lemon law lawyers at Allen Stewart P.C. are ready to help you file and resolve your lemon law claim, but you must act quickly to ensure the best possible result. Once you contact Allen Stewart P.C. , our legal experts will gather basic information about your vehicle: year, make, model, when and where you purchased it, etc. They’ll ask whether you bought the vehicle new or used, as most used vehicles are purchased outside of their factory warranty period. They will ask about the problems you’ve faced with the vehicle, and about all repair attempts made. They will ask for specific repair documentation showing when you brought the vehicle in for repair, what work was done, and how long the dealership took attempting repair. These documents form your claim’s foundation and the faster you send them to your attorney, the more likely your claim resolves in your favor.

Attorney and firm owner Allen Stewart said taking your claim to a qualified lemon law attorney is the single best step you can take throughout the process. Lemon law lawyers know the detailed processes behind state and federal laws, know how to file the right documents and when. Stewart said he has rarely, if ever, seen a layperson succeed in court without an attorney’s help. Often, he said, a judge will advise a self-represented plaintiff to seek professional counsel.

Ross said a lemon law attorneys’ expertise and experience are critical in successfully pursuing lemon law claims—especially knowing a manufacturer will certainly have attorneys of their own.