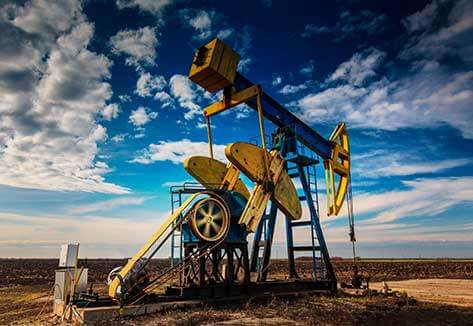 Fracking is a process that drilling companies use to extract gas from deep under the Earth’s crust. A mixture of water, chemicals, and sand is blasted against a layer of shale under extremely high pressure. This type of drilling can be horizontal, can go straight down, or vertical, or can be drilled at an angle to the well.

Property damage as a result of fracking and related drilling activities has become a major concern among residents in fracking areas and environmental groups trying to protect the earth and its inhabitants.

Leaking well casings, fracking fluid spills, and/or shoddy practices for disposing of used fluid can pollute the groundwater and water table for an entire area. This pollution potentially affects not only those residents and their livestock and animals in the immediate area, but also large areas that tap into huge, interconnected aquifer systems. Residents who draw their water from private wells are at highest risk of exposure, but city water is often also drawn from such aquifers.