How Long Do I Have to File My Lemon Law Claim?

Thousands of American car consumers experience the nightmare scenario each year when they buy their new vehicle. What should be a landmark life experience soon sours as the brand-new vehicle starts exhibiting unforeseen problems, whether it’s something as innocuous as a strange smell or as dangerous as faulty breaks or catastrophic engine failure. Through no fault of their own the consumer purchases a “lemon” vehicle, a vehicle containing defective parts or systems. Lemons can cost these consumers hundreds and possibly thousands of dollars in unforeseen costs, including alternate transportation, towing, loss of work and more.

If this happens to you, you’re not alone: The National Highway Traffic Safety Administration (NHTSA) estimates American consumers inadvertently purchase roughly 150,000 lemon vehicles each year from manufacturers including Honda, General Motors, Ford, Toyota and many others. Faulty materials or parts, manufacturing problems, human errors can all contribute to defective vehicles. Regardless of what caused them, consumers have legal ways of finding compensation. Each state in America has a “lemon law” requiring manufacturers to repair, replace, or refund defective vehicles. These lemon laws empower consumers and their attorneys to get fair treatment and force manufacturers to honor their products’ warranties.

State lemon laws are backed at the national level by the Magnuson-Moss Warranty Act of 1975, a federal law protecting consumers across the United States. Lemon law attorneys use state and federal laws to fight for their clients in and out of court to get them the justice to which they are entitled. However, lemon law clients can’t wait forever. Certain specific deadlines and statutes of limitations require prompt action otherwise the consumer is out of luck. Each state has its own statute of limitations for filing a lemon law claim; the sooner you file your claim, the better your chances are of getting a positive outcome.

Texas’s lemon law protects consumers who purchase or lease new, defective vehicles. Lemon laws refer to vehicle defects as “nonconformities” as the problems throw the vehicle out of conformity with its written warranty. The Texas lemon law covers “serious defects” which it defines as a problem that “substantially impairs the use or market value of the vehicle.” The law considers any problem that makes it dangerous or difficult to operate or sell the vehicle a “serious defect,” which can range from anything from a strong, noxious odor to a steering or engine problem. Minor issues like radio problems or annoying noises aren’t covered. The law also doesn’t cover anything caused by the consumer’s own actions, such as post-purchase damage or unauthorized modifications.

Texas consumers, specifically, must file a state lemon law complaint no later than 42 months from the date the warranty became active. However, if the consumer drives the vehicle 20,000 in the first year after the vehicle’s delivery, the consumer must need to file the Texas state lemon law complaint before the car traveled another 4,000 miles, even if that occurs before the expiration of the 42 months mentioned above. A consumer in Texas should seek the assistance of a lemon law attorney to determine the time remaining, if any, to file a Texas state lemon law claim, and whether they should still try to file a claim depending on their specific circumstances. 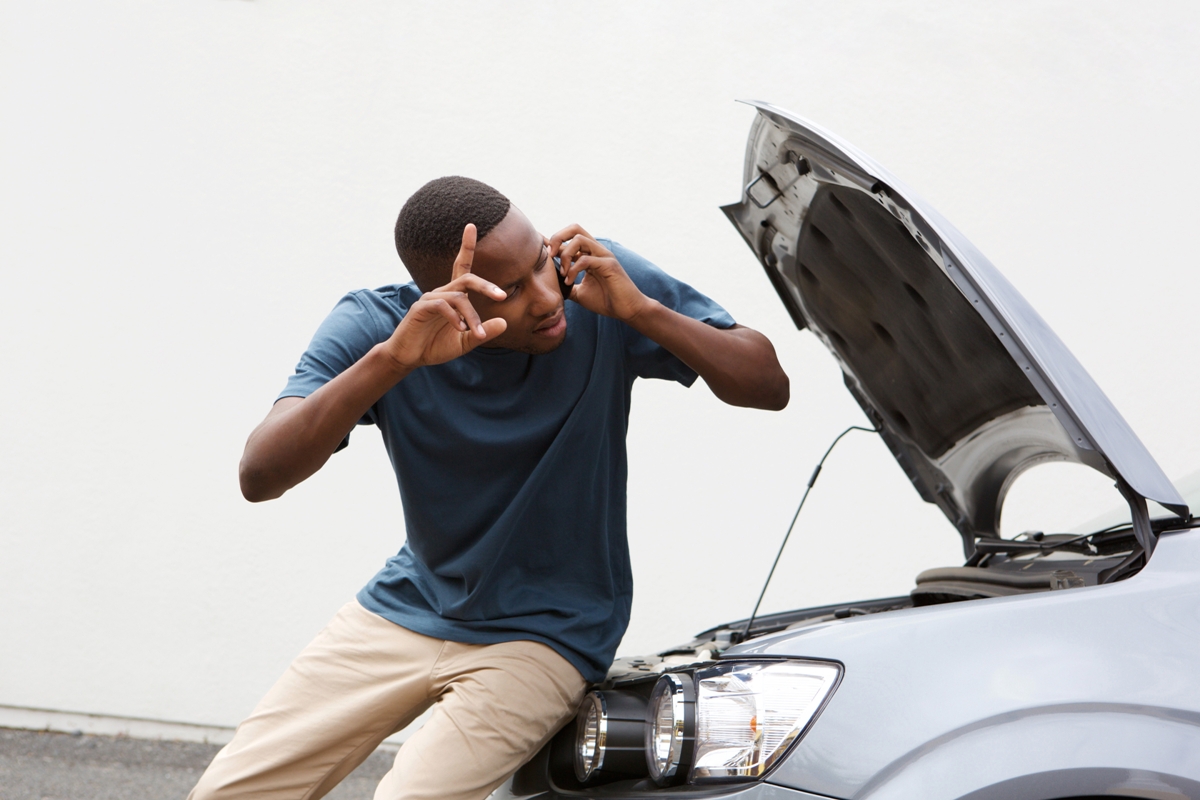 Lemon vehicles in Texas must meet specific conditions before their owners can file a lemon law claim. Texas law has three such “tests:” the four times test, the 30 days test, or the serious safety hazard test.

Texas automotive consumers are protected by, in addition to the Texas lemon law, the federal Magnuson-Moss Warranty Act. The Act adheres to the statute of limitations from the state in which the breach of warranty happened. If you buy a vehicle in Texas, for example, and you discover the defect while in Texas, your breach of warranty case would abide by Texas’s statute of limitations: four years.

The sooner you reach out to a qualified lemon law attorney, the better chance you have of reaching a satisfying outcome. Once you contact Allen Stewart P.C., our lemon law experts will ask you many questions about your vehicle. They will need to know your vehicle’s year, make, model, where you purchased it, and other details. They’ll ask whether you bought it new or used; a vital piece of information given that most used cars’ warranties have long since elapsed. They’ll ask you about the specific problems you’ve experienced with the vehicle, all the repair attempts made and for copies of all repair documentation showing when you brought it in for repair and how long the repairs took. This information and records form the foundation upon which the lemon law attorneys of Allen Stewart P.C. will build your breach of warranty claim. The faster you respond with accurate information, the better your chances of success will be.

If the court rules in the consumers favor, the consumer generally has two options: repurchase or replacement. A repurchase, or “buyback,” is one of the quicker possible resolutions for a lemon law claim. Buybacks can finish within three weeks, though this is a best-case scenario in which the manufacturer doesn’t oppose the claim or fight it in court.

The lemon law attorneys of Allen Stewart P.C. have the experience needed to guide your claim to success and get you the justice you deserve. Contacting a lemon law firm is the single best step you can take during the lemon law claims process. Lemon law attorneys know far more about the sometimes arcane legal systems and processes than the average person, and know how to navigate your claim around the various pitfalls and obstacles it could potentially encounter.

Allen Stewart P.C. attorney Andrew Ross said those who try to pursue a claim on their own without legal help risk losing in court, or not even making it to court. Attorneys know how the statutes of limitation and other deadlines work, and know how to properly submit claims and paperwork to the court. They have years of experience taking claims through the legal system and how to use those systems to help you.

When searching for a lemon law firm, consumers should exercise due diligence and research any potential firm thoroughly. You can find reviews for the firm on third-party websites such as Yelp, Martindale, Avvo and Google Reviews; make sure the firm you seek to hire has experience in lemon law. Avoid any firm or attorney that asks for upfront payment; lemon law attorneys collect their fees after the claim resolves.

The attorneys of Allen Stewart P.C. have the experience needed to get you the compensation you deserve, but the quicker you act the better your chances of success will be. If your brand-new car is defective and the manufacturer won’t help,reach out to Allen Stewart P.C. today .