How Does a Car Qualify for Lemon Law? 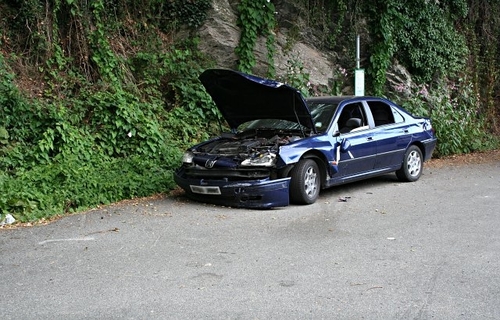 Texas consumers who buy vehicles in state are protected by both the Texas lemon law at the federal Magnuson-Moss Warranty Act. Both differ slightly, but have the basic premise: protecting those who unintentionally purchase defective, malfunctioning vehicles. Not only must the car meet certain milestones before either law comes into play, but the consumer must respond by certain specific deadlines to take advantage of the laws’ protections.

How the Texas Lemon Law Works

The Texas lemon law does not cover problems caused by the owner’s abuse, neglect, unauthorized changes, parts, or components not installed by the manufacturer. This means if the problem you’re claiming makes the car a lemon was caused by you mistreating the car or installing unauthorized aftermarket parts, you’re out of luck.

A vehicle in Texas must pass one of three tests to be considered a lemon: the four times test, the serious safety hazard test, or the 30 day test.

A vehicle passes the four times test if it’s been at a dealership for repairs two times for the same issue within the first year or 12,000 miles, whichever comes first, and twice more during the first 12 months or 12,000 miles following the first repair attempt without the problem being fixed.

“In general, the Texas Lemon Law does not offer much relief to consumers who purchased used vehicles,” Ross said. “If a consumer is hoping to force the manufacturer to repurchase or replace their used vehicle, the Texas Lemon Law is not going to help the consumer achieve their goal. The only relief that may be afforded is that the consumer may be able to force the manufacturer to repair the problems experienced in the vehicle.”

Texas consumers must file their Texas lemon law complaint within six months of the vehicle’s warranty expiring, or 24 months or 24,000 miles following the date of the delivery of the vehicle: whichever comes first.

What if the Texas Lemon Law Can’t Help Me?

Consumers left high and dry by the Texas lemon law may find help in the Magnuson-Moss Warranty Act. The Act, a federal law passed in 1972, supersedes all state laws while following the Uniform Commercial Code’s four year statute of limitations. One important facet of the Magnuson-Moss Warranty Act is how it lets attorneys collect their fees directly from the manufacturer if they prevail in court. This means consumers pay nothing out of pocket.

If you bought a lemon car and its manufacturer won’t help you, you’re not alone and you aren’t out of luck. The attorneys of Allen Stewart, P.C. have decades of experience fighting on behalf of clients just like you, to get you the justice you deserve. Contact us today and get back on the road. Your first call is always free.