How Can the Car Lemon Law in Your State Help You

Every state in America has its own variation on the “lemon law.” These laws protect the hundreds of thousands of American consumers each year who, through no fault of their own, purchase vehicles containing repeated, unrepairable defects. The National Highway Transportation Safety Administration (NHTSA) states 150,000 vehicles sold in the United States each year contain these defects. Manufacturers including Toyota, General Motors, Hyundai, Ford and many more build scores of defective vehicles each year. Defects can occur as a result of many causes, including faulty components, substandard materials, human errors during manufacturing or any combination thereof. No matter how they happened one thing remains consistent: they cost Americans millions of dollars each year in unforeseen repair costs, lost wages from being able to work, towing fees and alternate transportation costs.

Manufacturers issue written warranties when selling new vehicles that outline their promise the vehicle with perform as expected, and detail how long they will stand by that vehicle and fix any problems with it free of charge. Lemon laws provide the legal mechanisms for consumers to pursue claims against their vehicle’s manufacturers when they fail to uphold the promises included in their written warranties. When your manufacturer fails to uphold their end of the bargain, a lemon law attorney can use both your state’s lemon law and the federal Magnuson-Moss Warranty Act to seek compensation on your behalf to get you the justice you deserve.

Lemon laws vary from state to state not in their aim (protecting consumers from unscrupulous manufacturers) but in what exactly constitutes a claim and how long a consumer can pursue it. The Texas lemon law covers consumers who unknowingly purchase vehicles afflicted with unfixable defects. The law refers to these defects as “nonconformities,” as their presence throws the vehicle out of conformity with its written manufacturer’s warranty. The Texas lemon law specifically covers “serious defects,” which it defines as a problem that “substantially impairs the use or market value of the vehicle.” If the problem makes it harder for the consumer to safely use the vehicle, such as an engine or braking problem, the Texas law covers it. If the problem makes it harder for the consumer to sell the vehicle close to market value, such as a constant rattling noise or problem with the paint, the Texas lemon law covers that as well.

The federal lemon law, the Magnuson-Moss Warranty Act, covers all consumers no matter what state they live in. Magnuson-Moss supersedes state law at the federal level and forces manufacturers to use plain, easily understood language in their written warranties. The Act requires companies make clear statements in their warranties, otherwise those ambiguities will be held against the company in court.

The Magnuson-Moss Warranty Act was signed into law in 1975 in response to countless allegations of consumer rights violations by businesses in the 20th century. For many years America’s main consumer law was caveat emptor: let the buyer beware. It was incumbent on the consumer themselves to take requisite caution when making purchase. However, as the economy grew more complex and more steps separated the producer from the end consumer, newer laws were needed. 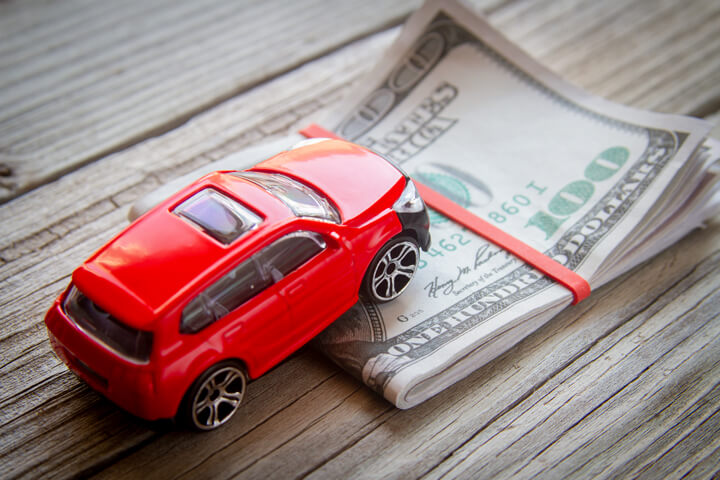 Many Americans tired of perceived consumer rights abuses by corporations and demanded change from their elected officials, wanting government oversight for warranty law. The Magnuson-Moss Warranty Act provides consumers and their attorneys the tools they need to fight for justice.

One of the ways lemon laws can help you is by forcing manufacturers to repurchase your defective vehicle. A repurchase, or “buyback,” involved the manufacturer refunding the money you spent on your defective vehicle. Buyback is one of the faster methods of getting compensation, as they simply write you a check for the full price of the vehicle including sales taxes, title registration and other fees. Most state laws also require the manufacturer reimburse you for incidental costs you encountered because of the vehicle’s defects, including rental car fees, towing costs, phone or mail communications made when contacting the dealership or manufacturer, personal property damage, attorney’s fees if the consumer hires an attorney after learning the manufacturer has also hired an attorney, and even room and board if the vehicle fails while on an out-of-town trip.

The lemon law lawyers of Allen Stewart P.C. have spent years pursuing breach of warranty claims and will fight for your consumer rights in and out of the courtroom. They have a proven track record of standing up for their clients against big business and getting them the compensation to which they are legally entitled. If your vehicle’s manufacturer doesn’t hold up their end of the warranty, the lemon law experts at Allen Stewart P.C. make sure you get the compensation you deserve. The longer you wait the less likely you are to secure a good outcome, so reach out to Allen Stewart P.C. today.