All About the Magnuson-Moss Warranty Act

Automotive manufacturers across the world build lemons, including General Motors, Honda, Ford, Volkswagen and many more. Consumers stuck with lemons can feel stranded and isolated, but in fact they have a myriad of legal options for getting compensation. Each state has its own “lemon law” which protects consumers when they unknowingly buy a defective vehicle. These laws delineate what each state considers a lemon, what thresholds a consumer must prove their vehicle hits to start the lemon law process, and how long they can file those cases according to the state’s statutes of limitation.

Magnuson-Moss makes it easier for consumers to sue for breach of warranty by making it a violation of federal law, bringing the case out of the individual state’s hands and into the federal purview. It also lowers the amount of economic damages normally needed for federal jurisdiction.

The Act does allow for companies to require consumers first attempt an “informal dispute settlement procedure,” better known as arbitration, before filing a breach of warranty claim. Lemon law attorney Andrew Ross with Allen Stewart P.C. said arbitration rarely works out in favor of the consumer. Arbitration usually ends in a single day inside a conference room and not a courthouse, but often the “best case scenario” still ends relatively poorly for the consumer. Ross said the manufacturer often sends an engineer who is advised by a lawyer “behind the scenes.”

Ross said 90 percent of lemon law claims never go to court, as even the manufacturer would prefer a speedy end to the situation. He said manufacturer almost always offer a settlement in lieu of going to trial; your attorney will work with you to determine whether the settlement is acceptable. 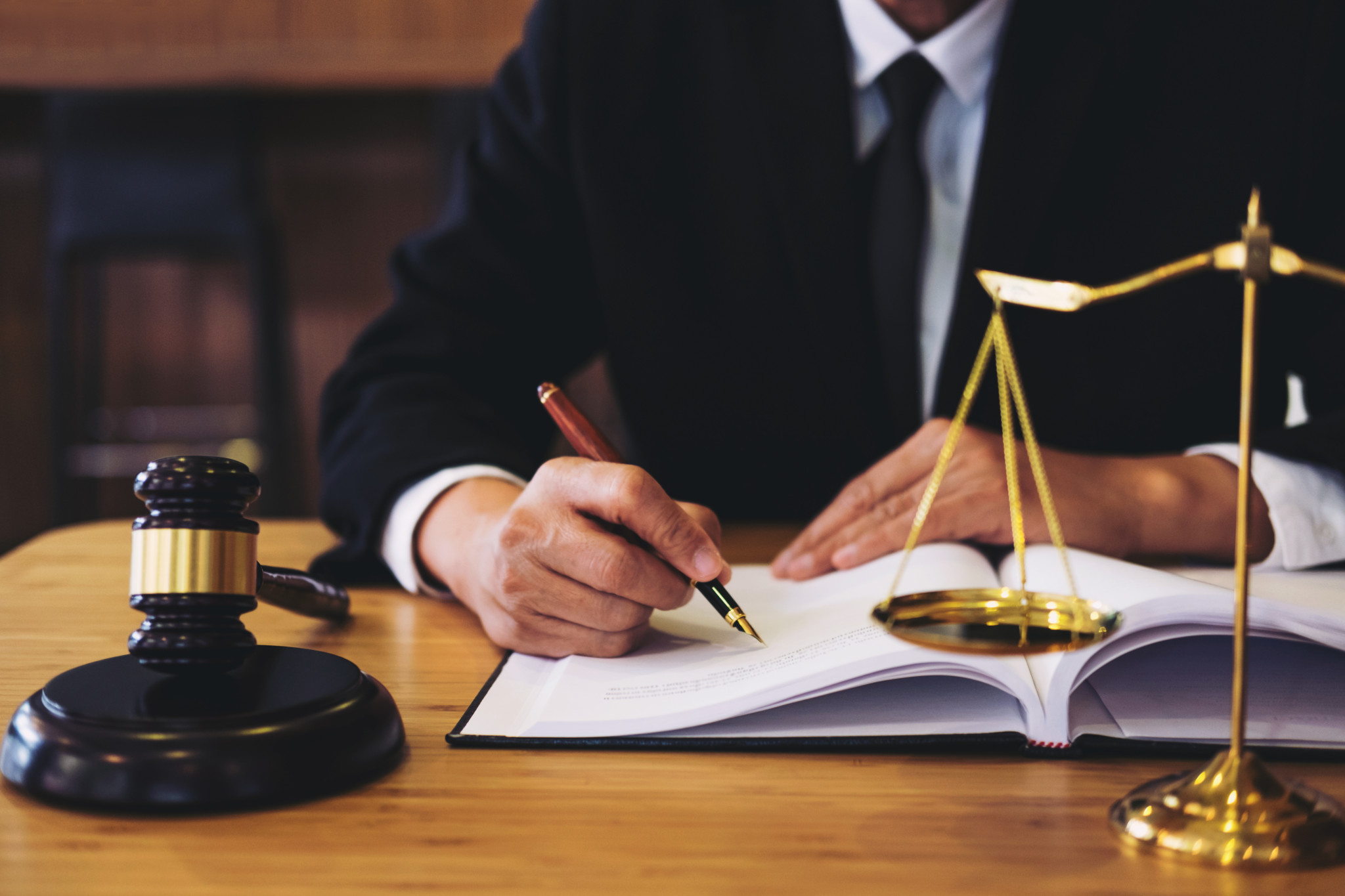 Ross said the time between signing on to represent the client and the client’s case resolving is generally 19 weeks.

The Magnuson-Moss Warranty Act does allow for class-action lawsuits against manufacturers for breach of warranty, though Ross said individual claims end with much higher settlement payouts than a class-action one.

The PowerShift system, used in 1.5 million vehicles including the 2011-2016 Ford Fiesta and 2012-2016 Ford Focus, used a dual clutch system. One clutch operates the even numbered gears, while the other clutch operates the odd numbered gears. Both shared the same inner transmission shaft. The PowerShift gearbox apparently made the vehicle lunge, jerk, shudder, and hesitate during acceleration.

Owners of these vehicles could have participated in a class-action lawsuit against Ford or pursued individual claims. Ross said those clients who opted out of the class-action suit received much higher settlement payouts, ranging from $2,700 to $4,450.

“In the class action, the max cash someone could get was $2,325 in their pocket,” Ross said. “To get that amount, they had to have at least eight repairs to their transmission.”

“It takes a whole lot of effort and verification,” Ross said. “Many people aren’t going to get much money. I can tell you none of the clients had close to eight repairs on their transmission.”

Your vehicle’s manufacturer is legally required to fix any recalled problems free of charge. If the dealership refuses to fix the part or tries to charge you for the repair, contact the manufacturer immediately. The Highway Safety Act of 1970, which created the NHTSA, requires car manufacturers to pay for the recall and replacement of a defective part.

The single best step you can take for the health of your lemon law claim is hiring a qualified, experienced lemon law attorney. Lemon law lawyers know the ins and outs of state and federal warranty law, and will explain to you if repurchase, replacement, or settling out of court is your best option. Your lawyer will work closely with you throughout the claims process, keeping you updated on the latest developments and requesting additional information or documentation when necessary.

Pursuing a lemon law claim without hiring a lemon law attorney will almost certainly end in disaster. Attorney and firm owner Allen Stewart himself said he’s personally witnessed a judge advise a claimant to please consider hiring an attorney before continuing with their case. He said he has never once seen a claimant representing themselves prevail in court.

Ross said a claimant representing themselves risks losing in court – or not even making it to court at all. Attorneys know how the court works, how its rules and deadlines work, and how to properly submit paperwork and make requests of the court.

If the manufacturer fails to repair, replace, repurchase, or provide your recalled vehicle’s loss value, they are violating the warranty and a lawyer may be able to assist you. Lemon law attorneys help their clients by dealing directly with the manufacturer on the clients’ behalf, working to promptly resolve the issue and get their clients back on the road. Thanks to the Magnuson-Moss Warranty Act, attorneys can seek their fees directly from the manufacturer, meaning a client can obtain legal counsel without having to pay attorneys’ fees directly out of pocket.

The lemon law attorneys of Allen Stewart P.C. have decades of experience with automotive breach of warranty claims and have fought for their clients and won. They aren’t afraid to take major manufacturers to court to get the justice their clients deserve and have the track record to prove it. If your vehicle’s manufacturer isn’t holding up their end of the warranty, the lemon law experts at Allen Stewart P.C. make sure you get the compensation you deserve. The longer you wait the less likely you are to secure a good outcome, so reach out to Allen Stewart P.C. today.