Car consumers in America purchase hundreds of thousands of vehicles each year. A sizeable percentage of those vehicles leave the factories with repeating, unfixable defects; roughly 150,000 a year according to the National Highway Transportation Safety Administration (NHTSA). Manufacturers including Ford, Honda, Toyota, General Motors and all others inadvertently build these defective vehicles. Many factors contribute to defective vehicles, including faulty materials or parts from distributors, problems in the manufacturing process or simple human error. These vehicles, deemed “lemons,” cost Americans millions of dollars each year in repair costs, lost wages and other expenses incurred when dealing with a broken vehicle.

However there exist legal mechanisms and procedures that let consumers pursue compensation from the defective vehicle’s manufacturer when dealing with a lemon. These “lemon laws” empower American consumers, protecting their rights to fair treatment and force manufacturers to stand by their products and the warranties on them. Each state throughout America has its own lemon law, and the federal Magnuson-Moss Warranty Act protects all Americans regardless of state. Lemon law attorneys located throughout the country use state and federal laws to protect their clients and help them get the compensation they deserve.

Lemon law lawyers often exhort potential clients not to wait and reach out sooner rather than later. This isn’t a marketing pitch; claims must be filed promptly if the consumer hopes for a favorable outcome. While lemon laws do protect consumers, each state law allows consumers only a specific amount of time to file potential claims before statutes of limitations prevent them from doing so. The sooner a consumer reaches out to a qualified lemon law attorney about their claim, the better their chances of getting the best possible outcome for their claim.

Each state’s lemon law has its own statutes and deadlines. Texas consumers, for example, must file a state lemon law complaint no later than 42 months from the date the warranty became active. However, if the consumer drives the vehicle 20,000 in the first year after the vehicle’s delivery, the consumer would need to file the Texas state lemon law complaint before the car traveled another 4,000 miles, even if that occurs before the expiration of the 42 months mentioned above. Importantly, a Texas consumer should seek the assistance of a lemon law attorney to determine the time remaining, if any, to file a Texas state lemon law claim, and whether they should still try to file a claim depending on their specific circumstances.

Even if you make a claim within your state’s statute of limitations, the vehicle must meet certain requirements to be considered a lemon. hose requirements differ throughout the United States. Vehicles in Texas, for example, must pass one of three “tests” before officially becoming a lemon vehicle: the four times test, the serious safety hazard test, or the 30 day test. 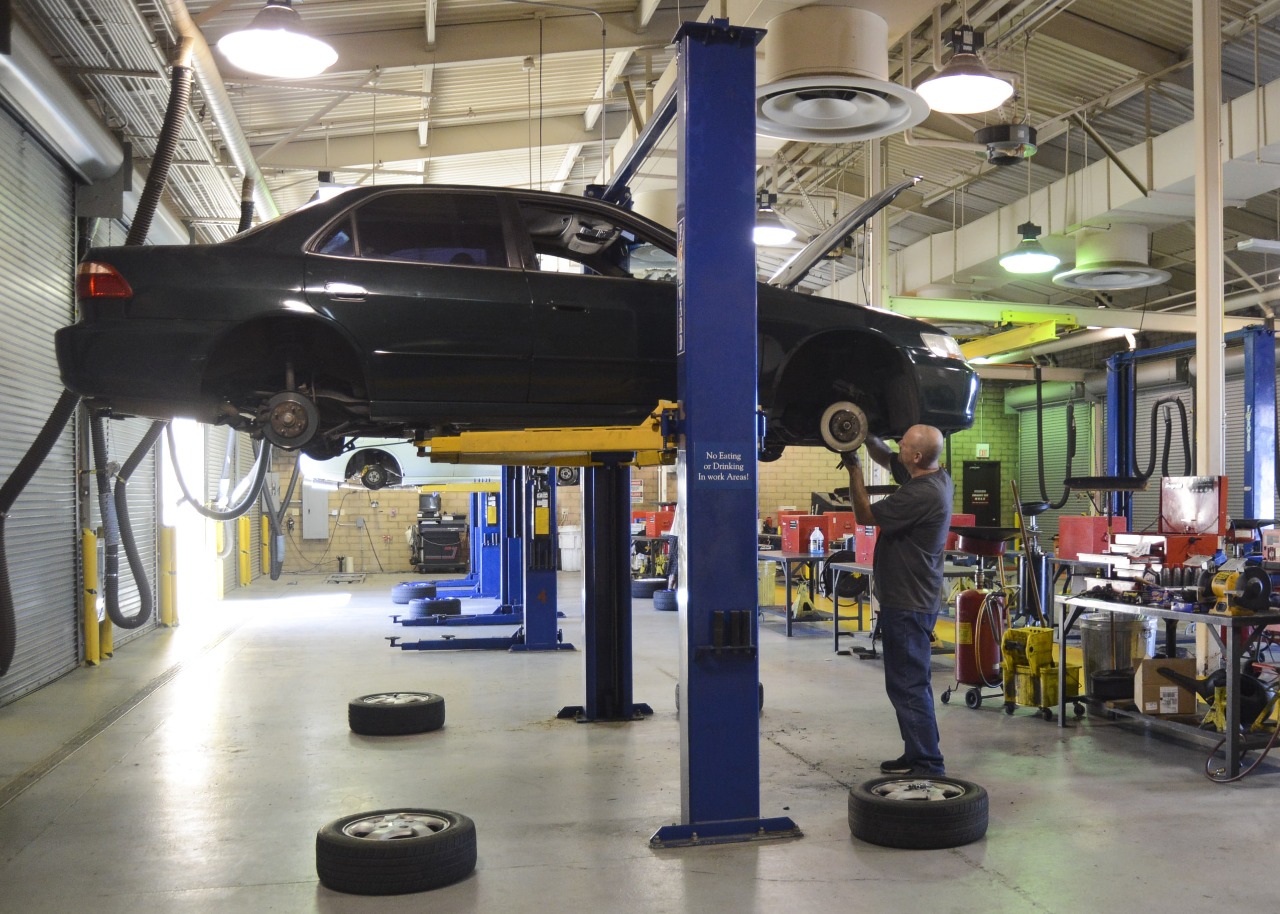 Claims made through the Magnuson-Moss Warranty Act can be pursued even if they don’t technically meet local state law requirements. The Act provides numerous benefits to consumers, most notably forcing the manufacturer to pay a consumer’s court and attorney’s fees if the consumer prevails in court. This keeps consumers on an even playing field with huge automotive corporations, who could otherwise simply outspend consumers until they ran out of resources.

The lemon law attorneys at Allen Stewart P.C. are ready to help you but you must act quickly to ensure the best possible outcome for your claim. Once you reach out, our legal experts will ask questions about your vehicle’s basic information: year, make, model, when and where you purchased it, etc. They’ll ask whether you bought the vehicle new or used, as most used vehicles are purchased outside of their factory warranty period. They will ask about the problems you’ve faced with the vehicle, and about all repair attempts made. They will ask for specific repair documentation showing when you brought the vehicle in for repair, what work was done, and how long the dealership took attempting repair. These documents form your claim’s foundation and the faster you send them to your attorney, the more likely your claim resolves in your favor.

Taking your claim to a qualified lemon law attorney promptly is the best decision you can make when considering taking legal action against your vehicle’s manufacturer. Lemon law lawyers know the ins and outs of the legal system on a far more intimate level than a layperson. Allen Stewart himself said he has never seen a self-represented plaintiff appear in court and succeed; often he said the judge advised them to seek professional counsel.

Andrew Ross, attorney with Allen Stewart P.C., said consumers who attempt to represent themselves do so at great risk to their claim’s outcome. They know all the deadlines and statutes of limitation, what documents are required and when, and how to properly submit them to the court. They also have years of experience in dealing with automotive manufacturers, including how they can work the legal system in their favor – and against yours.

When looking for a lemon law firm to handle your case, research your options thoroughly. You will work with your attorney closely throughout the claims process, sending them needed documents and going over offers and counter-offers with the manufacturer. Check the firm’s site for past successes, and use third-party websites such as Yelp, Google Reviews, Martindale and Avvo for positive reviews from satisfied clients.

One thing to avoid when seeking a lemon law attorney is any firm or attorney asking for payment up front. Since the Magnuson-Moss Warranty Act requires companies to pay legal fees when a consumer wins in court, lawyers collect their fees after the claim resolves. An attorney seeking payment before they begin working on your lemon law claim may not be on the level.

Whether your vehicle’s manufacturer settles out of court or goes to trial, the attorneys of Allen Stewart P.C. will go far as far as needed to get you the justice you deserve. They have combined decades of experience taking on big business on behalf of everyday people. The sooner you reach out, the sooner you can get just compensation for your lemon car. Call the offices of Allen Stewart P.C. today and get back on the road.