What Does The Lemon Law Protect

State lemon laws differ slightly in every state in many ways, including how they work, what problems they cover and how long they can protect consumers. However, all state lemon laws center around protecting consumers who inadvertently buy vehicles with repeated, unfixable defects. These laws let customers pursue claims against their lemon vehicle’s manufacturers so they can get compensation for time and money lost because of defects. The National Highway Traffic Safety Administration estimates manufacturers build roughly 150,000 defective vehicles every year, many finding their way to unwitting consumers. Manufacturers including Honda, General Motors, Chrysler, Toyota and more build lemon cars and foist them unknowingly upon the public.

Lemon laws make manufacturers stand by the written warranties provided to the consumer at the point of purchase. When defects arise in a vehicle, the manufacturer must repair the problem, replace the vehicle or compensate the consumer for time and money lost. When they fail to do so, lemon laws help consumers hire lemon law attorneys to help them get the compensation they deserve. However, sometimes a state’s lemon law falls short when a consumer needs it; that’s where the federal Magnuson-Moss Warranty act steps in.

The Magnuson-Moss Warranty Act of 1975 empowers all Americans, regardless of where in the nation they live, to pursue just compensation when wronged by an automotive manufacturer. The Act requires companies use plain, easily understood language when writing warranties. It also gives the Federal Trade Commission powers to enforce these warranties and protect consumers. The Act requires companies make clear statements in their warranties, otherwise those ambiguities will be held against the company in court. 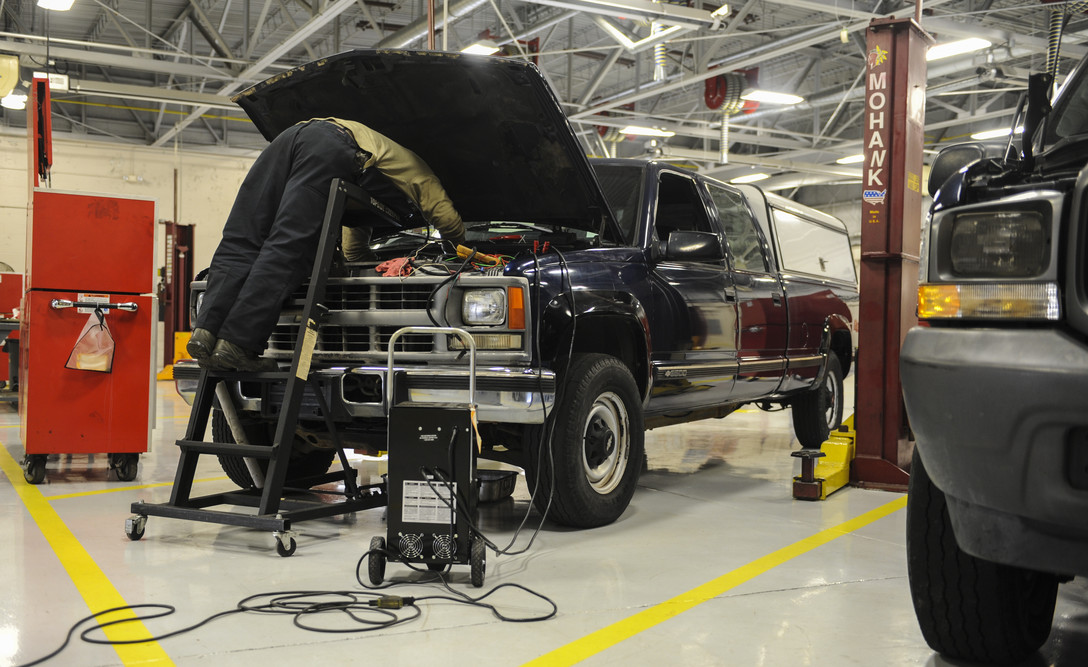 Both state and federal laws protect consumers who purchase vehicles that turn out defective. Each state in America has their own lemon law, each empowering consumers and their lemon law lawyers to seek compensation when their vehicle fails to adhere to the written warranty.

State lemon laws usually cover all new vehicles purchased for personal, household use. This means your personal vehicle used to go to work, transport your family, go the store, etc., is covered. Some state lemon laws cover work vehicles as well, but not all states. Some states, including Washington, deliberately exclude commercial vehicles bought in a fleet of ten or more vehicles at a time.

Some states protect used vehicles, but only used vehicles still covered by their original factory warranties. For example, if a consumer buys a brand-new vehicle with two years on its warranty and resells it six months later, that vehicle is still covered under its original manufacturer’s warranty for another 18 months. If the vehicle’ next buyer purchases it and notices a defect within that span, that buyer would be protected. These circumstances are exceedingly rare, however, as most used vehicles are sold and repurchased long after the original factory warranty expires. 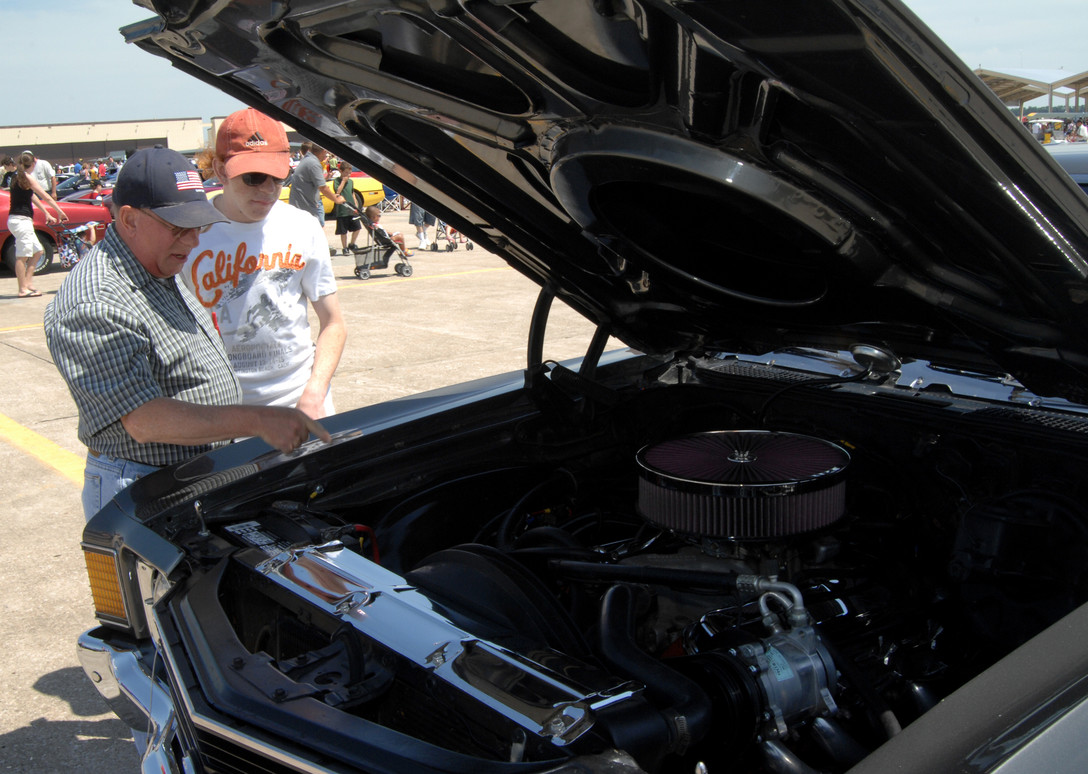 Some states, notably New York, offer specific warranty protections to those who purchase used vehicles beyond that offered by the manufacturer.

Other state lemon laws don’t cover used vehicles at all, stating their warranties protect only the first consumer who received the vehicle.

Every state law refers to the problems they cover as “nonconformities,” as their existence means the vehicle does not conform to the manufacturer’s warranty as written. Lemon laws define nonconformities as defects or problems that create safety hazards, impair the vehicle’s use, worsen its market value or any combination of those things. These problems can’t arise from the consumer’s after market modifications or unauthorized repairs, as those aren’t covered by lemon laws.

State lemon laws include provisions telling consumers how long they have after discovering a defect to report the problem to their manufacturer. These laws also mandate how many repair attempts a consumer must allow before resorting to repurchase or replacement. For example, the Texas Lemon Law requires a vehicle be in the shop four times for the same defect (falling to two times if the law considers the problem a “serious safety hazard”), or out of service for repairs for 30 total days or more. These periods vary from state to state, so you should always speak to a qualified lemon law attorney to determine where your claim falls on this timeline.

The lemon law attorneys of Allen Stewart P.C. have combined decades of experience in suing automotive manufacturers on behalf of consumers. State and federal lemon laws contain many technicalities and potential pitfalls that could scuttle your claim, but Allen Stewart P.C.’s lawyers know how to avoid them all.

The Magnuson-Moss Warranty Act allows lemon law attorneys to collect their fees directly from the manufacturer. This means clients pay nothing out of pocket for their claim, and the money they earn from a successful claim is theirs to use however they want.

The longer you wait the harder it will be to complete your claim; contact us today.