Buying a vehicle is a milestone experience. It is fun to get used to the vehicle in the initial days of ownership, figure out your preferences and the vehicle’s quirks. Because, let’s face it, all vehicles have minor quirks. However, as you drive the vehicle for an extended period of time and start to find a bigger issue, the possibility that you purchased a lemon will always be a concern.

If you are at a point where you have taken the vehicle in for multiple repair attempts for the same issue (which causes a safety hazard or makes the vehicle undriveable for an extended period of time) then now is the time to start thinking of the Texas Lemon Law.

In order to be successful with a claim under this law, the following are important tips to have in mind.

This is key to a successful lemon law case. AS SOON AS you notice the vehicle has an issue that requires a trip to the mechanic in the first 24 months or 24,000 miles, document the issue in detail. Document the appointment and all conversations with the mechanic. That way, if the issue becomes an ongoing one with no resolution, you have the documentation to prove the vehicle qualifies as a lemon.

The manufacturer needs to be notified of the defect when it’s apparent that the issue has not been resolved after multiple repair attempts. Even then, the manufacturer will be given a reasonable number of attempts to fix the issue, so document all the attempts made already.

Make sure all documentation includes date, time and location.

Be detailed in your descriptions

This applies to a visit to the mechanic and to all written notification of the manufacturer/dealer. Be careful to include how the vehicle drives, any associated smell or a sound the vehicle makes at the time the defect is most apparent. Include the same description each time you document the issue, highlighting that it is the same issue each time.
Make sure to note the amount of time the vehicle is not driveable each time the defect becomes a concern.

When it comes to vehicle repair, mechanics learn to take different approaches to solve the same problem. That does not make the issue a different one with each repair attempt. Make sure to document each visit and the attempts made, as they can show the problem is the same but the repairs can be focused on different parts of the vehicle with the intention of solving the specific problem.

It is important to remember to take note of the time the vehicle spends out of service, since there is a 30 day rule that states if the vehicle is not driveable for 30+ days in that first 24 months or 24,000 miles, it qualifies as a lemon (provided the issue is the same one for all the days it can’t be driven and there is no loaner vehicle provided).

By preparing for a Texas Lemon Law case and having the right documentation and paper trail (make sure to notify the manufacturer IN WRITING of the defect and the multiple repair attempts, with dates and times and make sure to send it certified mail), you can avoid another significant payout – to a lawyer. For the lemon law complaint process, it is not always necessary to have a lawyer. Instead, represent yourself and be careful to be detailed in all descriptions and documentation.

What NOT to do

Forget to get the service report

You took your vehicle to the mechanic. You talked to him about the problem, you discussed the attempted fix. You bring it home, skipping the report because it’s fine, right?

Then, within a day (maybe less), it’s back to having the same issue. This is a problem, because now it needs to be fixed again and you don’t have the report from the first time.

This is also a problem if you stopped by the customer service department and waited for your vehicle, and the mechanic reported they could not find an issue and just gave the vehicle back. That is still an attempt to fix it, so you need the documentation of that visit.

Not receive proper notation on the service report

There are times the mechanic doesn’t understand the issue, or, even if they do, they don’t document it properly. This is where the issues arise when you attempt a Lemon Law complaint, because the individual who oversees the hearing may not consider a visit part of the multiple attempts if it is not documented that the issue in question was the reason for that visit to the mechanic.

Read the service report before leaving the mechanic, so you can have it adjusted if necessary. If they won’t change the service report for some reason, the best scenario is to write out a note indicating they will not change it and have them sign that, provided they are willing to do so. Ultimately, the goal is to stay civil, as the mechanic may have to testify at the lemon law hearing and it is better that they considered you polite rather than confrontational.

When reporting a problem, it is best to be general. If you hear a sound from the front of the vehicle, report it that way to your mechanic. You may think it is coming from the engine (or the tire), but if you report it from a specific location the first time and later realize you were wrong, when you return to the mechanic you are reporting A NEW PROBLEM because you were too specific the first time. The same problem must be addressed with each visit to the mechanic – with no success – for the vehicle to be considered a lemon. 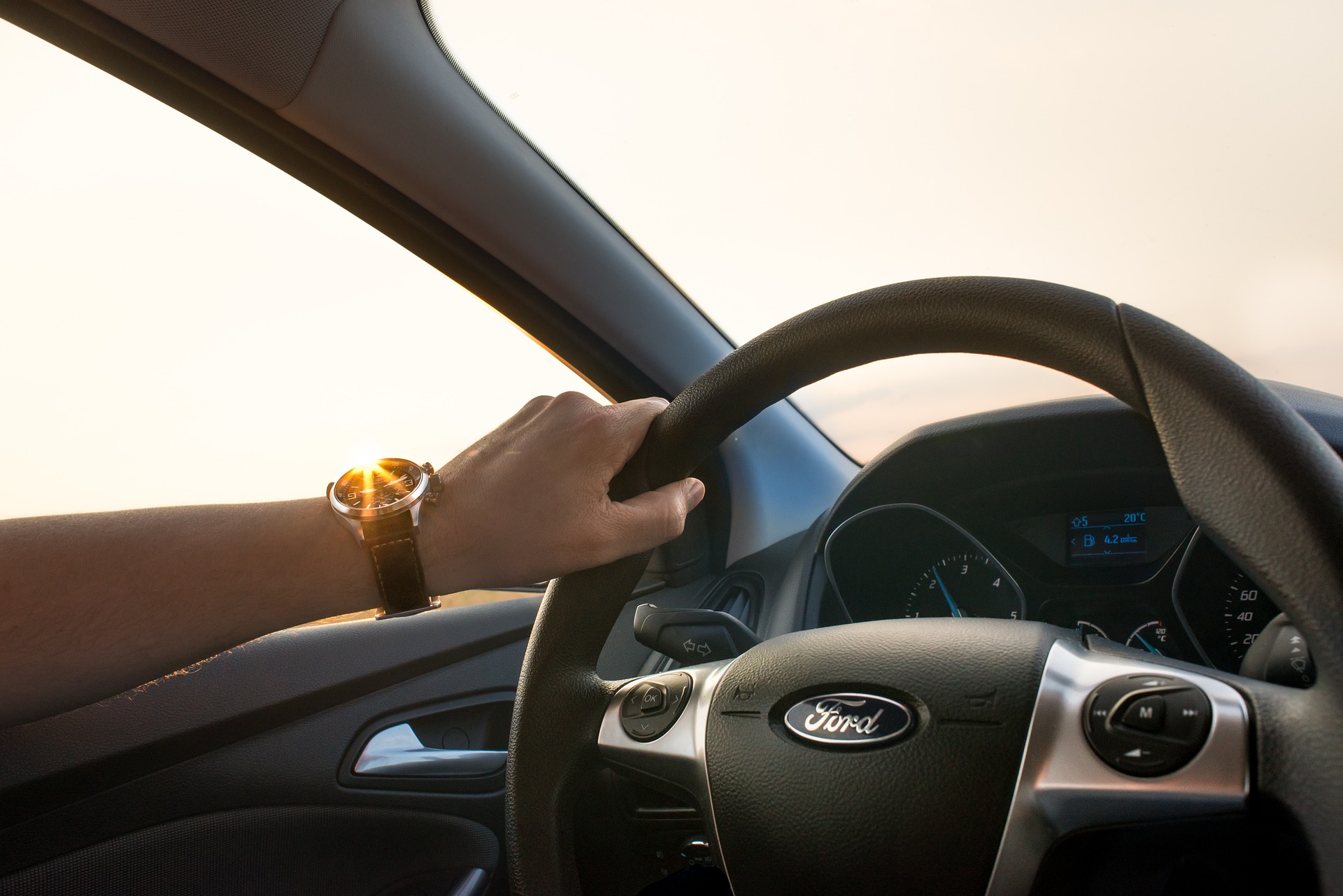 Report symptoms, not problems (unless you happen to be a mechanic yourself with the training and experience necessary to accurately diagnose the issue).

Delay in sending a letter to the manufacturer

In Texas, the Texas Lemon Law requires the auto owner to notify the manufacturer of the defect within six months of the end of either 24 months or 24,000 miles as applies to the vehicle (whichever happens first). If you skip sending that letter until after that window has closed, the Lemon Law complaint may not end in your favor. It is wise to make sure to send the letter (with appropriate documentation via certified mail) well within this timeframe. Be detailed about the vehicle, the defect and all attempts to have the issue repaired up to the current point.

If you have taken your vehicle in four or more times to get the same issue repaired, it is time to pursue a complaint under the Texas Lemon Law. If you do this, remember that an additional attempt by the manufacturer to repair the defect is a requirement to be considered a lemon. Therefore, it is wise to not continue attempting to get the repairs completed on your own. Meet the minimum and then reach out to the manufacturer to allow them to make an attempt or two as well (the law reads reasonable number of attempts so the manufacturer may want to try more than once to get the issue resolved).