The Magnuson-Moss Warranty Act and How It Affects Lemon Laws

Lemon laws throughout the United States of America vary in both small and large ways when it comes to certain details: deadlines, what vehicles they cover, and which consumers the laws protect. One law takes precedence over all state lemon laws: the Magnuson-Moss Warranty Act of 1975. This federal law protects all Americans no matter what state in which they reside, offering consumers government support and legal tools when pursuing a lemon law claim against their defective vehicle’s manufacturer. The Magnuson-Moss Act is pivotal in lemon law, often acting as the firm backbone for individual state statutes.

Lemon laws both state and federal protect consumers who inadvertently purchase “lemon” vehicles. A lemon is any vehicle with repeating, unfixable problems occurring some time during its design or manufacture. The National Highway Traffic Safety Administration (NHTSA) estimates American consumers purchase 150,000 defective “lemon” vehicles a year. Whether the problem originated on the drawing board or at the manufacturing plant, these problems make a vehicle a lemon and once the vehicle arrives in the consumers’ hands entitles them to protections under the law.

State and federal laws call these problems “nonconformities.” They are so called because every new vehicle sold in the United States comes with a warranty from the manufacturer, stating the vehicle will function as intended. When unfixable problems make the vehicle malfunction or otherwise not live up to the warranty’s terms, it no longer conforms to that warranty. If the problem is caused by the manufacturer and not the consumer, it legally falls on the manufacturer to remedy the problem. That remedy can come through repair, replacement or repurchase of the affected vehicle. If the manufacturer doesn’t act within a certain timeline or refuses to remedy the problem at all, state lemon laws and the Magnuson-Moss Warranty Act of 1975 give consumers the legal powers needed to get justice through the court system.

Some potential clients worry about the cost of legal services when considering legal action against their defective vehicle’s manufacturer. The federal Magnuson-Moss Warranty Act of 1975 alleviates that concern, making manufacturers pay the consumer’s legal fees if the consumer prevails in court. This means a consumer pursuing a lemon law claim never pays a dime out of pocket for legal representation. In fact, state and federal lemon law makes manufacturers pay for incidental costs as well, including towing and rental cars needed. These laws make legal assistance accessible for everyday consumers.

The Magnuson-Moss Warranty Act of 1975 arose in response to widespread commercial malfeasance by corporations and vendors. When the 20th century began, “caveat emptor,” or “let the buyer beware,” was what passed for consumer law in America. The consumers themselves were entirely responsible for taking precautions when making a purchase and the seller or company held little to no responsibilities. In the early days of the country a consumer could take any issues up directly with whomever created the good in question. However as time marched on and the economy became more complex, directly confronting a manufacturer became difficult. Americans needed new laws empowering consumers to stand up for their rights against companies and vendors who wrong them.

American lawmakers first attempt was the Uniform Commercial Code, established in 1952. A comprehensive set of statutes states can either fully or partially adopt, the UCC tried harmonizing transaction law across the U.S., but state participation was voluntary. Some states adopted the entire UCC, some only adopted certain parts, while Louisiana opted to keep their own civil law traditions. 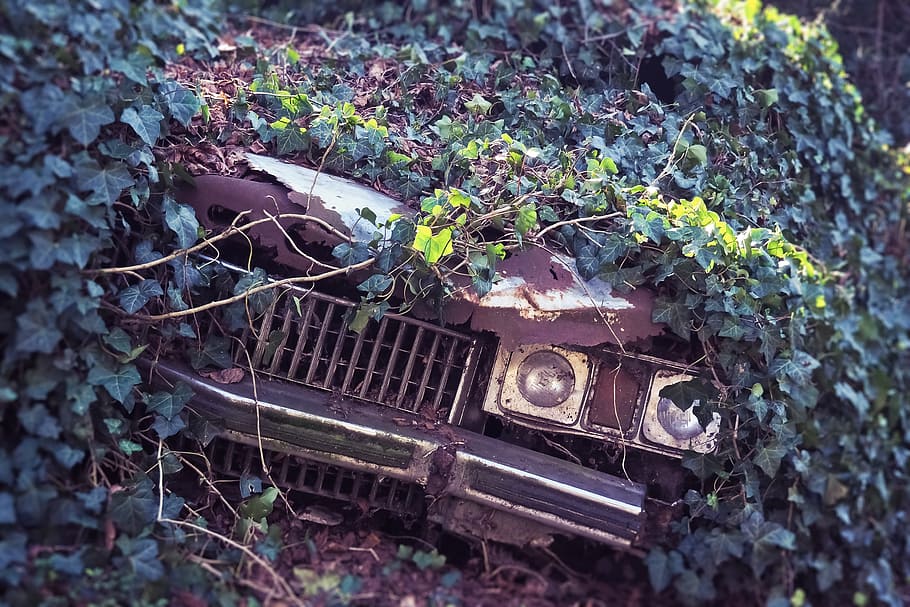 Americans grew sick of consumer right abuse by large corporations by the 1970s, and petitioned lawmakers to do something about it. Citizens wanted the federal government to crack down on these abuses and give them the tools to pursue justice when companies fail to hold up their end of the bargain.

The Act makes companies designate clearly if the warranties they offer are “full” or “limited,” specifying exactly what the warranties cover in a single, easy-to-read document. Warranty documentation must be made available up front before purchase, allowing consumers to shop based on warranty coverage.

The Magnuson-Moss Warranty Act makes companies distinguish clearly the difference between “full” and “limited” warranties, and makes companies fix any problems covered by the warranty within a reasonable time. The warrantor can’t limit the products implied warranty or limit consequential damages for breaching that warranty unless that exclusion appears clearly in the warranty’s text.

When it comes to automobile manufacturers, the three most common avenues of redress are repair, replacement or repurchase. The manufacturer will usually attempt repair first, as that is usually the fastest and least expensive route. If the defect cannot be repaired or cannot be repaired within a certain time frame, consumers can opt for a replacement vehicle that is equivalent to the defective vehicle in question. Another option is repurchase, where the manufacturer buys the vehicle back from the consumer. The manufacturer can legally withhold a certain amount during replacement or repurchase accounting for the consumer’s use of the vehicle.

A key aspect of the Magnuson-Moss Warranty Act forces companies to pay for a plaintiff’s legal fees if the plaintiff prevails over them in court. What this means for a consumer considering hiring a lemon law attorney is that they never have to pay the attorney out of pocket; the manufacturer must pay whatever fees the attorney accumulates while pursuing a lemon law claim.

The Magnuson-Moss Warranty Act protects consumers when state lemon laws fall short. The attorneys of Allen Stewart P.C. know which laws to use and how best to use them when pursuing your claim. They have combined decades of experience navigating the legal system’s complexities and will get you the best possible resolution for your claim. Don’t let a defective vehicle leave you on the side of the road. Contact the offices of Allen Stewart P.C. and get back on the road today.