The Elements of a Texas Breach of Warranty Claim

Texans, along with many other Americans, purchase and lease thousands of defective vehicles every year. The National Highway Traffic Safety Administration (NHTSA) estimates 150,000 vehicles sold in the United States every year are “lemons:” vehicles containing repeating, unfixable defects. These vehicles come from every manufacturer including General Motors, Honda, Ford, Volkswagen and many more. Any number of circumstances can cause lemons, ranging from substandard materials and faulty components to mistakes in manufacturing and worker error. Regardless of the circumstances, however, one thing stays true: the manufacturer is to blame and not the consumer.

These problems can cause major headaches and financial hardship for vehicle owners. Lemon vehicles cost Americans millions of dollars every year not only when they pay for fixes the manufacturer should cover, but also lost wages if they can’t get to work, alternative transportation costs, towing fees, and other unexpected costs when their vehicle breaks down because of a defect.

Texans whose cars let them down have a couple avenues toward getting compensated for their lemon vehicle: the Texas Lemon Law and the federal Magnuson-Moss Warranty Act.

The Texas lemon law does not, however, cover any problem caused by the consumer’s abuse, neglect or unauthorized modifications to the vehicle. If your so-called lemon car breaks down because you ran the engine without oil or installed an after-market part yourself, you’re out of luck. The Texas lemon law also doesn’t cover minor problems with no effect on the vehicle’s safety or resale value, such as rattling sounds or stereo problems.

Before a Texas breach of warranty claim can be filed, the vehicle must pass one of three “tests.” Once a vehicle passes one of these tests, it can be legally considered a lemon. The first test is the “four times test;” meaning the manufacturer can attempt to repair the defect four times within a certain timespan. At least two attempts must happen within one year of the consumer receiving the vehicle or within the first 12,000 miles driven, with the next two occurring within one year or 12,000 miles driven after the first repair attempt. If the manufacturer cannot successfully repair the problem, the vehicle passes the “four times test” and is considered a lemon. 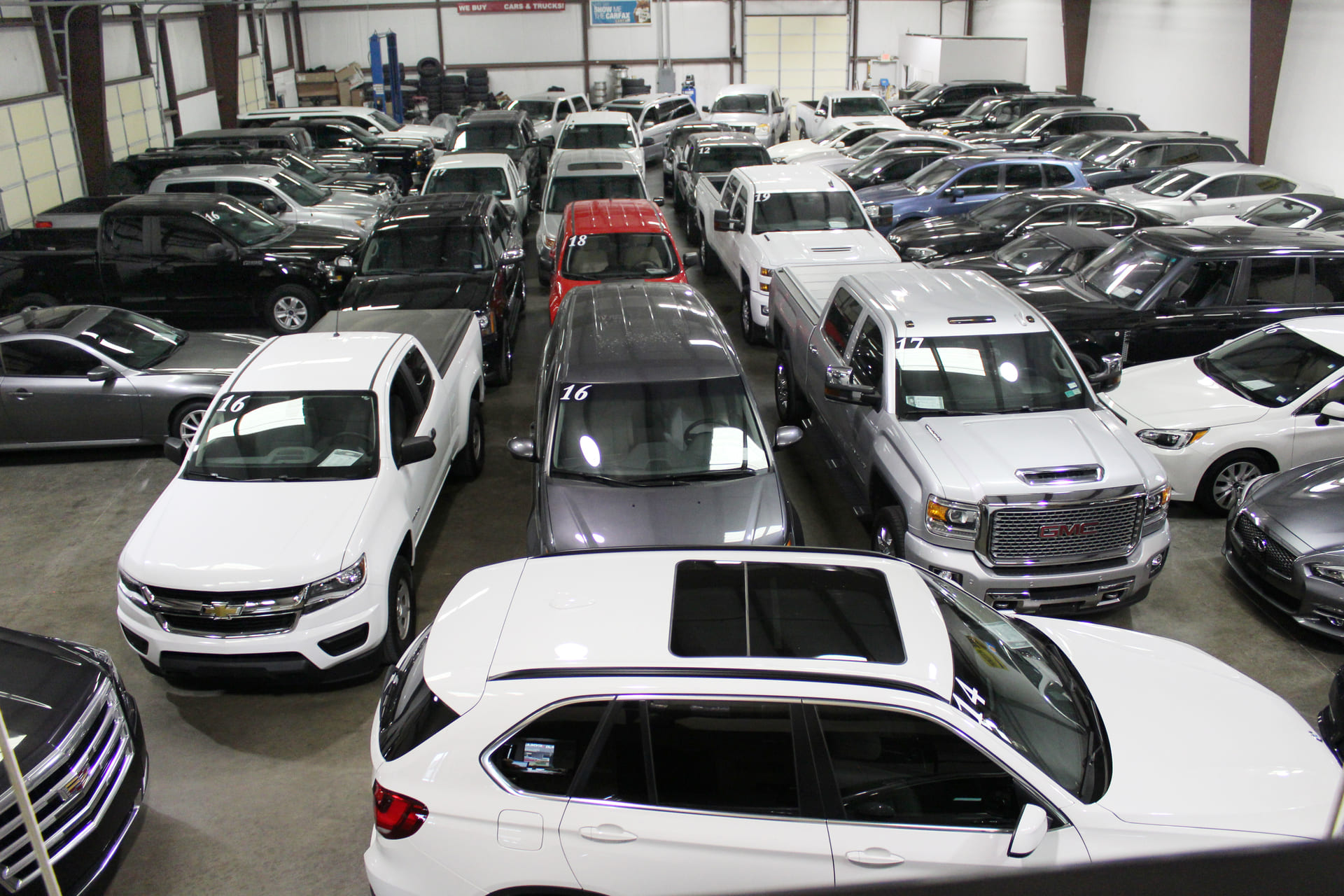 A vehicle passes the 30-day test if it has been in the shop for repair because of problems covered by the original factory warranty for 30 days or more. Specifically, these 30 days must occur during the first two years or 24,000 miles of ownership without a comparable loaner vehicle offered, and there were two repair attempts during the first year or 12,000 without any success.

Texas consumers who bought used vehicles do not qualify for protection under the Texas lemon law. Texas excludes used vehicles from lemon law coverage, specifying that a vehicle must still be covered by its original written factory warranty. The vast majority of used vehicles are resold long after their original warranties expire. If you don’t know about your specific situation, contact a qualified lemon law attorney for guidance.

Sometimes a state’s law offers insufficient protection in certain cases. When that occurs, attorneys will refer to the federal law governing breach of warranty cases: the Magnuson-Moss Warranty Act.

The Magnuson-Moss Warranty Act protects all American consumers in every state. The Act supersedes state law at the federal level and forces manufacturers to use plain, easily understood language in their written warranties. The Act requires companies make clear statements in their warranties, otherwise those ambiguities will be held against the company in court.

Ideally, if your vehicle ends up a lemon the manufacturer will work with you to remedy the problem and, if needed, replace or repurchase the vehicle. When the manufacturer won’t do this without a fight, lemon law attorneys can step in and make sure you get the compensation to which you are legally entitled. Unfortunately before that can happen, Texas law requires consumers first go through an “informal dispute settlement procedure,” better known as arbitration, before filing a breach of warranty claim with the state. Texas does not require the manufacturer help a client find or pay for an attorney during the arbitration process, even though the manufacturer will almost certainly have an attorney of their own.

He said the best consumers can usually hope for in arbitration is a buyback, but there’s no guarantee that goes smoothly for the consumer. Arbitration usually ends in a single day inside a conference room and not a courthouse, but often the “best case scenario” still ends relatively poorly for the consumer. Ross said the manufacturer often sends an engineer who is advised by a lawyer “behind the scenes.”

Consumers usually have one of two options after proving in court they have a lemon vehicle: repurchase or replacement. A repurchase, or “buyback,” wraps up in about three weeks in a best-case scenario.

Manufacturers can, however, withhold “reasonable allowances for the consumer’s use of the vehicle” depending on how much the consumer drove the vehicle before the defect put the vehicle in the shop. They calculate this based on mileage: the more miles you consumer drove before reporting a defect, the more money they can legally withhold. This is why it is important to report potential defects as soon as possible.

Texas consumers must abide by the statute of limitations if they want their breach of warranty claim to resolve in their favor. Statutes of limitations are legal deadlines for filing legal procedures in both civil and criminal cases. All but the most heinous crimes have statutes of limitations past which claims cannot be filed without being dismissed on statutory grounds. Statute lengths can vary from state to state.

Automotive consumers in Texas must file a state lemon law complaint no later than 42 months from the date the warranty became active. However, if the consumer drives the vehicle 20,000 in the first year after the vehicle’s delivery, the consumer will need to file the Texas state lemon law complaint before the car traveled another 4,000 miles, even if that occurs before the expiration of the 42 months mentioned above.

The experienced lemon law attorneys of Allen Stewart P.C. have a long history of defending consumers’ rights against big business. They will work with you on your lemon law claim from start to finish and make sure you get the best possible compensation. They know the ins and outs of of state and federal lemon law and will keep you apprised of the process throughout the life of your claim.

Hiring a lemon law attorney is the most important step in the lemon law claims process. Contact Allen Stewart today to get back on road as soon as you can.