Remedies Under the Magnuson-Moss Act 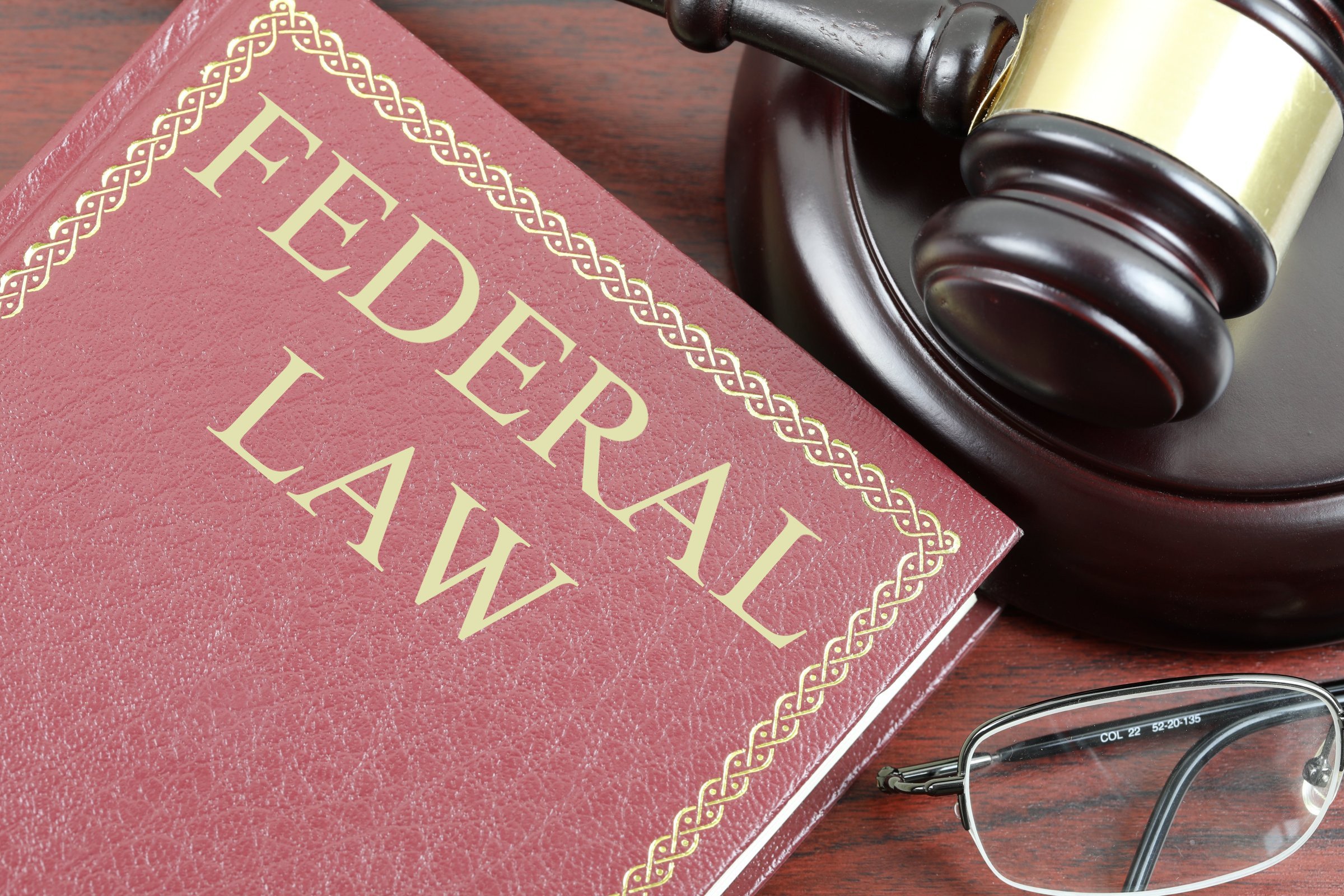 If your recently purchased new vehicle starts exhibiting problems ranging from the small and annoying to the catastrophic, you aren’t alone. The National Highway Traffic Safety Administration (NHTSA) estimates American car consumers inadvertently purchase 150,000 “lemon” vehicles a year. These “lemons,” vehicles with repeating unfixable problems, come from every automotive manufacturer including Ford, Honda, Chrysler, General Motors and many more. Many mistakes throughout the manufacturing process can create a lemon, such as poor design, production problems, faulty manufacturing equipment or materials, substandard parts or even an error on the factory floor. Regardless of what caused it, one thing is certain: it’s not the consumer’s fault, but the manufacturer—and the manufacturer should foot the bill to fix it. When the manufacturer fails to do so, lemon law attorneys step in.

When you purchase a new vehicle from an authorized dealership, part of what you pay for is a manufacturer’s warranty. That written warranty states the vehicle will perform as expected and if it fails to do so for any reason not the fault of the consumer themselves, the manufacturer will make it right: whether by repairing or replacing the vehicle. When a vehicle does not perform as expected, it falls “out of conformity” with the warranty; thusly defects are called “nonconformities.” Nonconformities can range from minor or cosmetic issues that affect only the vehicle’s resale value (an unpleasant odor, rattling noises, problems with the radio or air conditioning) to problems creating major operation or safety hazards (brake system failures, unreliable engine, malfunctioning steering or safety systems). Major or minor, all of these problems throw the vehicle out of conformity with its warranty and make the vehicle a lemon.

If all goes well, the manufacturer will take responsibility for nonconformities and either fix them promptly or, if they cannot fix the problem, replace the defective component or the entire vehicle. If the manufacturer fails to do so within a given time period, they violate state and federal lemon laws and the consumer can begin seeking legal solutions.

State-level “lemon laws” protect consumers in each state when they inadvertently purchase a defective vehicle. Lemon laws empower consumers and their attorneys to seek redress in the courts when an automotive manufacturer doesn’t hold up their end of the vehicle’s written warranty. Each state’s lemon law can vary in several factors including how many unsuccessful repair attempts are required before beginning legal proceedings, or how long a consumer has to report a defect, or how many consecutive or total days a vehicle can be in the shop for repairs before it becomes a lemon automatically. For example, Texas consumers must file their state lemon law complaint no later than 42 months from when the warranty went into effect. The consumer must also file the complaint within the first 24,000 miles driven.

All American consumers, regardless of the state in which they live or purchased their vehicle, are protected by the federal Magnuson-Moss Warranty Act. This nationwide law protects all Americans who buy products with written warranties from manufacturers, including automotive manufacturers. 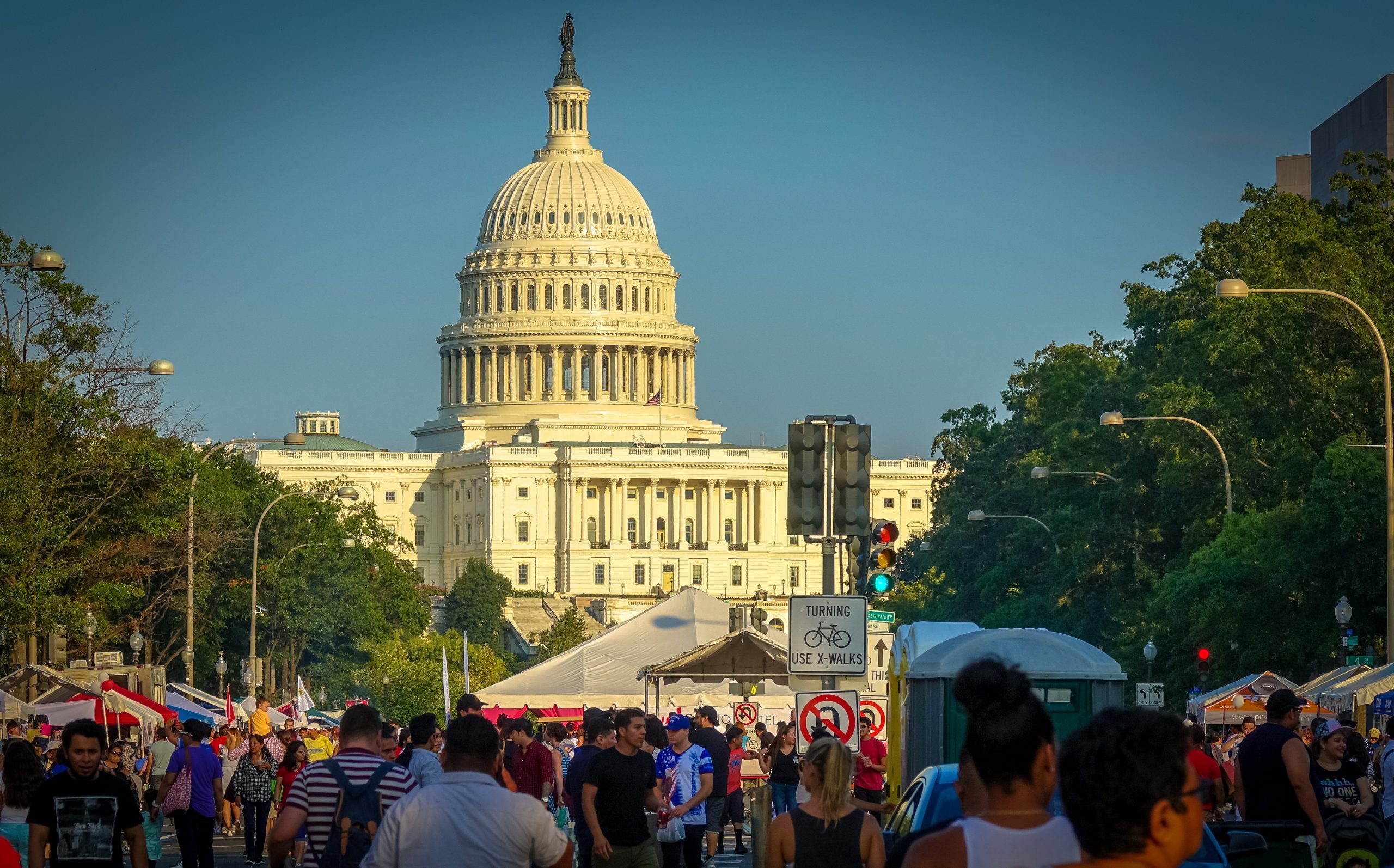 Magnuson-Moss arose in response to allegations of consumer rights violations by businesses in the 20th century. Throughout the 19th and early 20th centuries America’s main consumer law was caveat emptor: let the buyer beware. It was incumbent on the consumer themselves to take requisite caution when making purchase. However, as the economy grew more complex and manufacturers grew further away from the end consumer, newer laws were needed.

The Act helps consumers sue for breach of warranty not only by making it a violation of federal law, but also by lowering the amount of economic damages needed for a case to enter federal jurisdiction.

Ross said 90 percent of lemon law claims never go to court, as even the manufacturer would prefer a speedy end to the situation. He said manufacturer almost always offer a settlement in lieu of going to trial; your attorney will work with you to determine whether the settlement is acceptable.

Ross said the time between signing on to represent the client and the client’s case resolving is generally 19 weeks.

Consumers seeking lemon law protections usually have two options: repurchase or replacement. A repurchase, or “buyback,” is exactly what it sounds like: the manufacturer buys the car back from the consumer, refunding the money spent on the vehicle. This includes sales taxes, title registration and other fees. Most state laws also require the manufacturer reimburse you for incidental costs you encountered because of the vehicle’s defects, including rental car fees, towing costs, phone or mail communications made when contacting the dealership or manufacturer, personal property damage, attorney’s fees if the consumer hires an attorney after learning the manufacturer has also hired an attorney, and even room and board if the vehicle fails while on an out-of-town trip.

There’s one catch, however. Manufacturers can withhold a “reasonable allowance for the consumer’s use of the vehicle” from the amount refunded. The manufacturer calculates this by how much the consumer drove the vehicle before reporting the defect. For example, someone who reported a defect after a month of problem-free driving will receive less than someone who reported a defect a scant few days after getting the vehicle home from the dealership.

Consumers can also opt for replacement in lieu of repurchase. Replacement seems like the simplest option; the manufacturer just replaces the defective vehicle with a similar one lacking defects. Most state lemon laws specify the manufacturer must provide a “comparable” vehicle, meaning one of the same make and model of the vehicle being replaced. Just as in repurchase, the manufacturer can withhold a certain amount of money depending on how long you used the original vehicle before it went down for repairs.

If your vehicle’s manufacturer refuses to make good on the promise codified in the written warranty, a qualified lemon law attorney can help. The lemon law lawyers of Allen Stewart P.C. have combined decades of taking automotive manufacturers to court and getting consumers the compensation they deserve.

One hurdle consumers must overcome when seeking legal redress is arbitration. Many states including Texas include a provision in their lemon laws requiring consumers first resort to an “informal dispute settlement procedure” (arbitration) before filing a breach of warranty complaint with the state. These informal meetings take place outside of a courtroom, though manufacturers will often send either a lawyer or a technician advised by a lawyer to argue on behalf of the company. States vary on whether they help the consumer field an attorney of their own; Texas for example does not provide or help pay for a lawyer to be present during arbitration.

Ross said arbitrations are often a “waste of time” as they rarely go smoothly for the consumer.

Hiring a lemon law attorney is the single best step a consumer can make to ensure the success of their lemon law claim. Lemon law attorneys know the ins and outs of state and federal warranty law and will explain to you what options you have and what would work best for you. Your attorney will work closely with you throughout the claims process, keeping you updated on the process and requesting additional information or documentation when necessary.

The lemon law attorneys of Allen Stewart P.C. have spent years pursuing breach of warranty claims and have never shied away from fights with automotive corporations. They have a proven track record of standing up for their clients against big business and getting positive outcomes for them. If your vehicle’s manufacturer doesn’t hold up their end of the warranty, the lemon law experts at Allen Stewart P.C. make sure you get the compensation you deserve. The longer you wait the less likely you are to secure a good outcome, so reach out to Allen Stewart P.C. today.