Lemon Laws in Your State – What You Need to Know

The National Highway Traffic Safety Administration (NHTSA) estimates American consumers purchase 150,000 defective “lemon” vehicles a year. These vehicles are so termed because they leave the manufacturer with repeating, unfixable problems that occur sometime during the design or manufacturing process. Whether it’s a problem inherent to the vehicle’s design, a material failure or something as simple as one employee hitting the wrong button at the factory, all these problems make a vehicle a lemon.

These problems are called, according to state and federal laws, “nonconformities.” Vehicles sold in the United States come with written warranties. When a vehicle arrives to the consumer defective, the vehicle no longer “conforms” to the warranty. When this occurs, state and federal laws force manufacturers to make good on the warranty’s promise one way or another: either through repairing the vehicle, replacing it, or refunding the consumer’s money. When the manufacturer falls short of doing so, or outright refuses, lemon laws empower consumers and their attorneys to seek justice through the court system. These lemon laws give consumers and attorneys the tools they need to get just compensation for the time and money lost on a defective vehicle.

State lemon laws vary across the United States in key ways. We’ll take a closer look at the lemon laws of Texas and Colorado later. However, no matter where you live the best first step you can take is finding and hiring a qualified lemon law lawyer. Lemon law attorneys have the necessary knowledge and experience to pursue a lemon law claim. They know the various processes involved and potential pitfalls to avoid, deadlines to meet and procedures to follow. Consumers who hire a lemon law attorney have the highest chances of their lemon law claim succeeding and getting the best possible outcome. 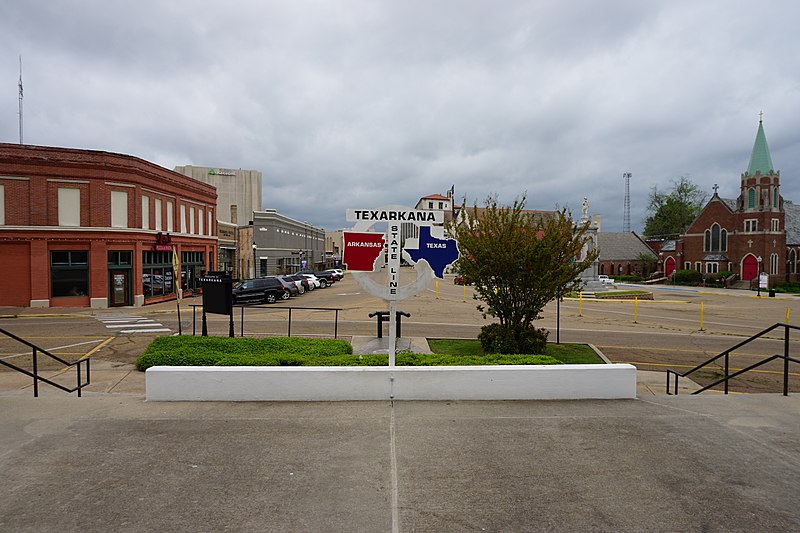 Vehicles in Texas must pass one of three tests before earning lemon status according to the Texas lemon law. Those tests are the four times test, the serious safety hazard test, and the 30 days test.

The law specifically covers consumers who purchased their vehicles for personal, family or household purposes, anyone to whom those vehicles were transferred and anyone else empowered by the warranty to enforce its obligations.

Colorado’s lemon law, much like the Texas lemon law, covers nonconformities that throw that vehicle “out of conformity” with its warranty. However, while it shares the four times tests and 30 days test with Texas, it does not share the serious safety hazard test.

Both states require consumers go through arbitration, or “informal dispute settlement procedure,” before filing a breach of warranty claim through the state. Neither state requires manufacturers to help pay for a consumer to have a lawyer during arbitration, while the manufacturer will certainly have a lawyer on their side even if the lawyer isn’t physically present.

He said the best consumers can usually hope for in arbitration is a buyback, but there’s no guarentee that goes smoothly for the consumer.

Where both the Texas and Colorado lemon laws fall short, the Magnuson-Moss Warranty Act covers all consumers in the United States. The Act, which came about in the late 20th century in response to widespread warranty misuse, makes warranties enforceable by the Federal Trade Commission.

The Act forces companies use plain, easily understood language in their warranties, and requires warranty information be presented up front so consumers can shop and make decisions based on warranty purchases. This also promotes competition between companies through warranty coverage.

A key part of the Magnuson-Moss Warranty Act forces companies, if found liable in court, to pay the consumer’s attorney fees as well as any damages found by the court. This allows consumers to pursue lemon law claims without paying out of pocket. It levels the playing field between multibillion-dollar corporations and the everyday American. This lets lemon law attorneys pursue lemon law claims without worrying about payment, knowing if they prevail in court their fees come directly from the manufacturer.

The lemon law attorneys at Allen Stewart P.C. go to work for you and keep automobile manufacturers honest. When the manufacturer doesn’t hold up their end of the warranty, ASPC lawyers go to work and make sure consumers get the compensation they deserve. Statutes of limitations mean the longer you wait, the harder it may be to pursue your claim in the court system. Contact the offices of Allen Stewart P.C. today and get the ball rolling on your claim today.