American consumers inadvertently purchase 150,000 defective vehicles every year, according to the National Highway Traffic Safety Administration. These vehicles, colloquially known as “lemons,” leave the factory containing repeating, unfixable problems ranging from cosmetic and annoying to major and potentially dangerous. Every automotive manufacturer builds lemons, including Honda, General Motors, Ford, Toyota and more. Many problems throughout the manufacturing process can cause defects, whether they are substandard materials, faulty components, faulty design or worker error. Regardless of the cause, the manufacturers themselves are responsible for addressing the problem and making the consumer whole once again. When they fail to hold up their end of the deal, lemon law attorneys can seek legal redress on the consumer’s behalf in court.

Each state in America has its own “lemon law” that protects consumers when their new vehicle ends up a lemon. These laws give consumers and their attorneys the tools they need to take their vehicle’s manufacturer to court and demand compensation for their losses. The federal Magnuson-Moss Warranty Act backs up and supersedes these laws, often protecting consumers when their state lemon law falls short. The Magnuson-Moss Warranty Act protects Americans wherever they live regardless of state.

Manufacturer’s warranties protect consumers from what lemon laws term “nonconformities.” Nonconformities are recurring, unfixable problems that throw the vehicle “out of conformity” with its written warranty. Nonconformities range from minor problems (unpleasant smells, unidentifiable rattles, radio problems) to major issues (brake failure, engines that won’t start or stop unexpectedly, safety systems that fail to protect occupants). Whether it’s a major or minor problem, any repeated and unfixable problem throws the vehicle out of conformity with its warranty. Even comparatively small problems can affect a vehicle’s resale value, negatively affecting the owner.

Lemon law protections hinge on warranties. Without a warranty, the consumer would have no legal basis of protection. New car purchases always come with a written warranty which details how long the manufacturer will provide free repairs for any problem discovered within the vehicle not the fault of the consumer themselves. A consumer looking to purchase a new vehicle should always check the warranty before making a purchasing decision; the Magnuson-Moss Warranty Act forces automakers selling vehicles in the United States to make their written warranties available up front, so consumers can shop based on warranty coverage. The consumer should check how long the warranty lasts, who they should contact for warranty service, how the company says it will handle warrantied problems, and what conditions or limitations are included in the warranty.

In addition to written warranties are “implied warranties,” also known as “warranties of merchantability.” These are a part of state law meaning the seller of any good promises the product will do what it is meant to do. For example: a new car should operate and convey passengers and cargo from one place to another safely. A car that cannot do this does not conform to the implied warranty of merchantability. The only way a seller can get around this is if the product is marked “as is,” indicating no warranty is provided. Several states do not legally allow “as is” sales.

Each state requires vehicles meet different criteria before they are considered a “lemon” and legal recourse becomes an option. For example, lemon vehicles in Texas must pass one of three tests before being considered a lemon. Those tests are the serious safety hazard test, the four times test, or the 30-day test.

Different states offer different levels of protection for consumers who lease vehicles as opposed to buying them outright. Some states, including Arizona, do not extend lemon law coverage to lessees. The Arizona Supreme Court decided in 2006 the leasing company technically owns the vehicle, meaning the leasing company and not the consumer owns the vehicle and is thusly protected by the state’s lemon law. Texas, on the other hand, protects consumers who lease their vehicles.

The Magnuson-Moss Warranty Act of 1975 protects all consumers in the United States regardless of their home state. It covers any product sold with a warranty, including automobiles.

Magnuson-Moss came about in response to alleged consumer rights violations by businesses in the 20th century. Throughout the 19th and early 20th centuries America’s main consumer law was caveat emptor: let the buyer beware. The consumer was on their own when making purchases. However, as the economy grew more complex and the gulf between consumer and manufacturer widened, Americans demanded a new standard of legal protection.

This didn’t go far enough in stemming manufacturer abuses, and as such consumers demanded change from their elected officials. They wanted government oversight for warranty law and legal support when they take manufacturers to court. The Magnuson-Moss Warranty Act provides consumers and their attorneys the tools and support they need.

The Act helps consumers sue for breach of warranty not only by making it a violation of federal law, but also by lowering the amount of economic damages needed for a case to enter federal jurisdiction. 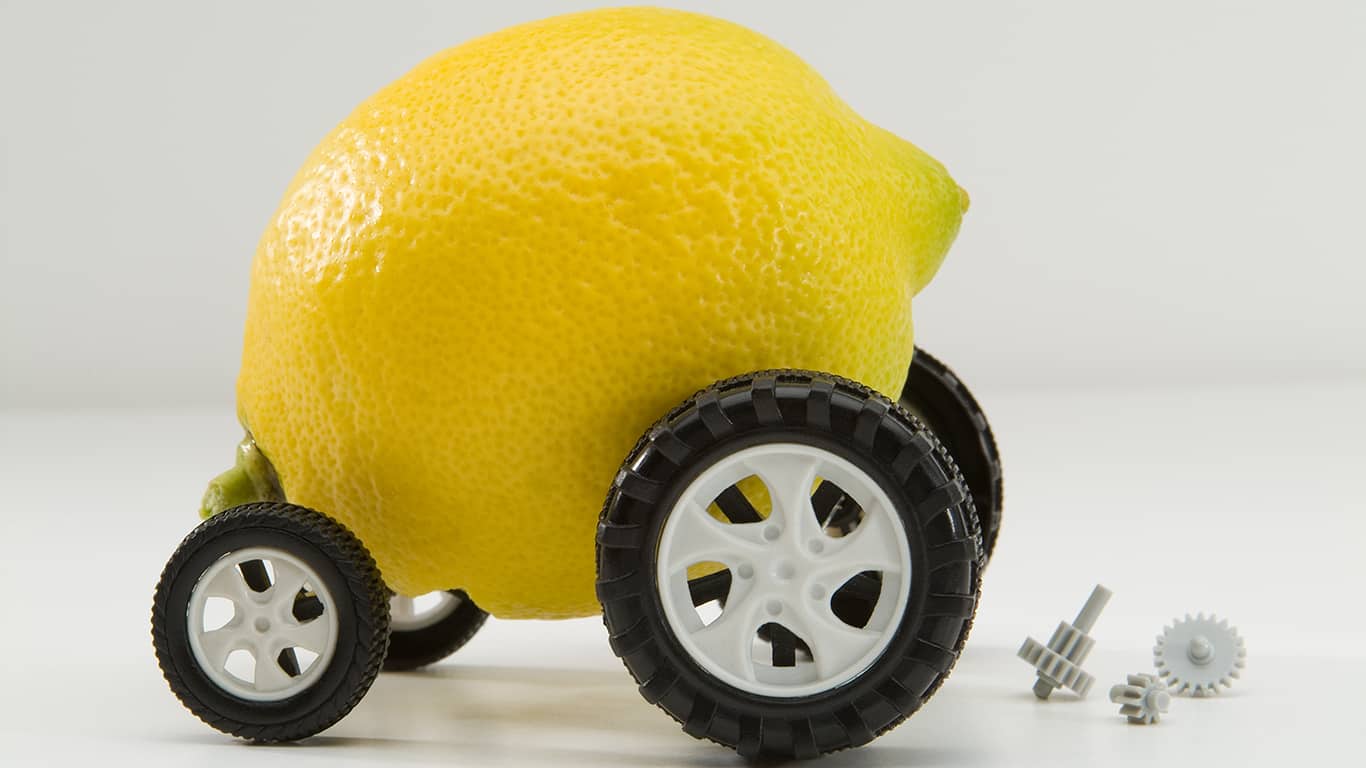 Ross said 90 percent of lemon law claims never go to court, as even the manufacturer would prefer a speedy end to the situation. He said manufacturer almost always offer a settlement in lieu of going to trial; your attorney will work with you to determine whether the settlement is acceptable.
Ross said the time between signing on to represent the client and the client’s case resolving is generally 19 weeks.

When seeking renumeration following a successful lemon law claim, consumers generally have two options: repurchase or replacement. A repurchase, or “buyback,” is when the manufacturer buys the car back from the consumer, refunding the money spent on the vehicle. This includes sales taxes, title registration and other fees. Most state laws also require the manufacturer reimburse you for incidental costs you encountered because of the vehicle’s defects, including rental car fees, towing costs, phone or mail communications made when contacting the dealership or manufacturer, personal property damage, attorney’s fees if the consumer hires an attorney after learning the manufacturer has also hired an attorney, and even room and board if the vehicle fails while on an out-of-town trip.

Replacement, on the other hand, is simpler: the manufacturer provides a vehicle similar to the defective one. Specifically lemon laws state the manufacturer must provide a “comparable” vehicle, one of the same make and model as the vehicle being replaced.

These options come with a catch, however. Almost every state lets manufacturers withhold a “reasonable allowance for the consumer’s use of the vehicle” from the amount refunded. They calculate this amount based on how many miles the consumer drove the vehicle before reporting a defect. Someone who chooses a repurchase after discovering a defect a week into ownership will get more back than someone who drove their defective vehicle for a month before reporting the problem.

The sooner you contact the attorneys of Allen Stewart P.C. about your lemon law claim, the better your chances of getting the justice you deserve. We have combined decades of experience taking on automotive manufacturers in and out of court and will fight on your behalf. Our lemon law experts know how to navigate the often-byzantine justice system and will keep you updated every step of the way. Reach out to Allen Stewart P.C. today to get back on the road.