How The Lemon Law Can Help You Today

Every year thousands of Americans encounter a nightmare scenario: they buy a brand-new vehicle after months of shopping and comparing deals only to find the car is busted. Specifically, their new vehicle exhibits repeated, unfixable defects; their new car is a lemon. The National Highway Transportation Safety Administration estimates consumers purchase roughly 150,000 lemon vehicles every year, from manufacturers including General Motors, Toyota, Fiat-Chrysler, Honda and many more. These vehicles can cost their owners much more than the original purchase price in alternate transportation, towing, loss of work and more because of lemon-related breakdowns. This happens on no fault of the consumer themselves, but because of substandard materials, faulty components or even simple human error at the factory.

Someone who’s never run into such a disaster may wonder: which of the following is correct about the “lemon law?”

For starters, you should know the lemon law exists to protect you. Each state in America has a “lemon law” requiring manufacturers to repair, replace, or refund defective vehicles. These lemon laws empower consumers and their attorneys to get fair treatment and force manufacturers to honor their products’ warranties. At the national level the Magnuson-Moss Warranty Act of 1975 protects American consumers regardless of the state in which they live or purchased their vehicle. 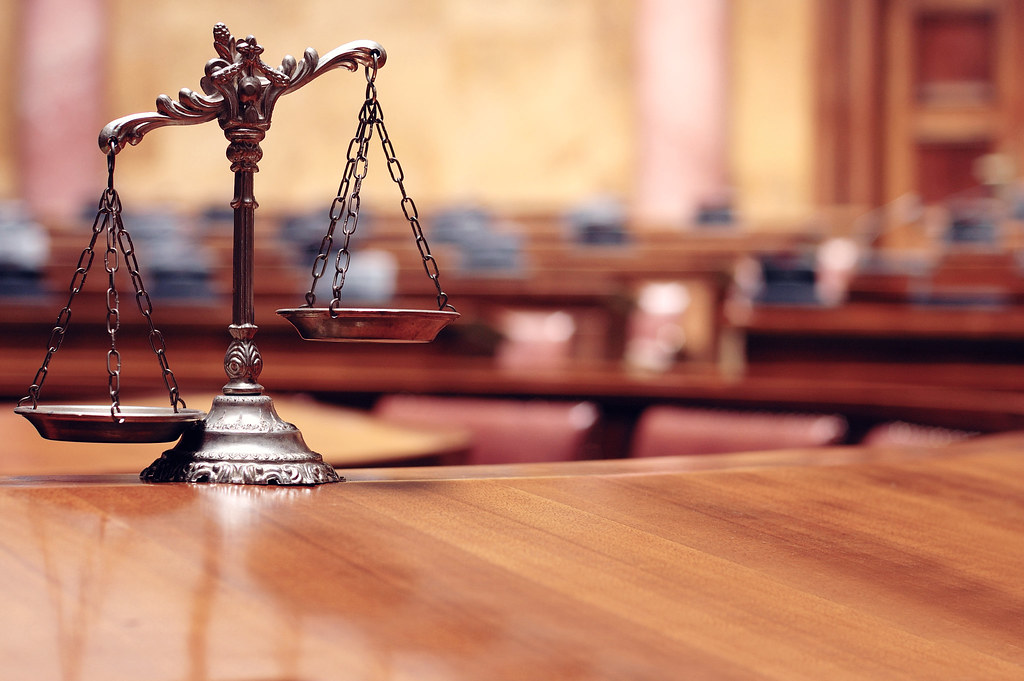 The Texas lemon law protects consumers who purchase or lease brand-new defective vehicles. The following tests are available for assistance with the lemon law: the four times test, the 30-day test, and the serious safety hazard tests. These tests help consumers by spelling out in no uncertain terms what will make a vehicle qualify as a lemon under the Texas lemon law.

It’s easy to feel alone when a lemon strikes, but help is available. Reach out to Allen Stewart P.C. as soon as you can. Our lemon law attorneys can help you get money back for your lemon car purchase, but only if you act quickly. Don’t delay, contact Allen Stewart P.C. today.