American automotive manufacturers sell and lease millions of motor vehicles each year, with many of them finding their way to Texan consumers. AutoAlliance.org estimates Texans bought 2 million new vehicles in 2019 alone. Many of those vehicles end up being defective; the National Highway Transportation Safety Administration (NHTSA) states 150,000 vehicles sold in the United States each year contain these defects. These defective vehicles, known as “lemons,” come from manufacturers around the world including Ford, Honda, Toyota, General Motors and many more. These defects arise because of substandard materials, faulty components, mistakes in manufacturing or any combination thereof.

These problems, whatever the cause, cost Americans millions of dollars each year not only in repair costs but in lost wages by those who can’t get to work, as well as alternate transportation fees. These problems disrupt a consumer’s daily life, and they are problems that had the manufacturer honored their warranty the consumer wouldn’t face. Luckily Texans beset by defective lemon vehicles have both state and federal laws backing them up: the Texas Lemon Law and the federal Magnuson-Moss Warranty Act.

The law does not cover, however, any problem caused by the consumer’s abuse, neglect or unauthorized modifications to the vehicle. If the problem you’re experiencing is caused by post-purchase damage or an unauthorized after-market modification, the Texas lemon law offers no recourse. The law also does not cover minor issues such as stereo problems or annoying rattling noises.

Texas consumers who believe they have a lemon must follow specific procedures to filing a lemon law claim. The Texas lemon law states the consumer must let the manufacturer make four attempts to repair the vehicle’s problem before replacing or repurchasing the vehicle. These repair attempts must occur within a specific time: at least two attempts must happen within one year of the consumer receiving the vehicle or within the first 12,000 miles driven, with the next two occurring within one year or 12,000 miles driven after the first repair attempt.

If these attempts fail, the vehicle passes the “four times test,” one of three tests the vehicle can pass to be considered a lemon and for the consumer to begin lemon law remediation. The Texas lemon law has two other tests as well: the 30-day test and the serious safety hazard test.

A vehicle passes the 30-day test if it has been in the shop for repair because of problems covered by the original factory warranty for 30 days or more. Specifically, these 30 days must occur during the first two years or 24,000 miles of ownership without a comparable loaner vehicle offered, and there were two repair attempts during the first year or 12,000 without any success. 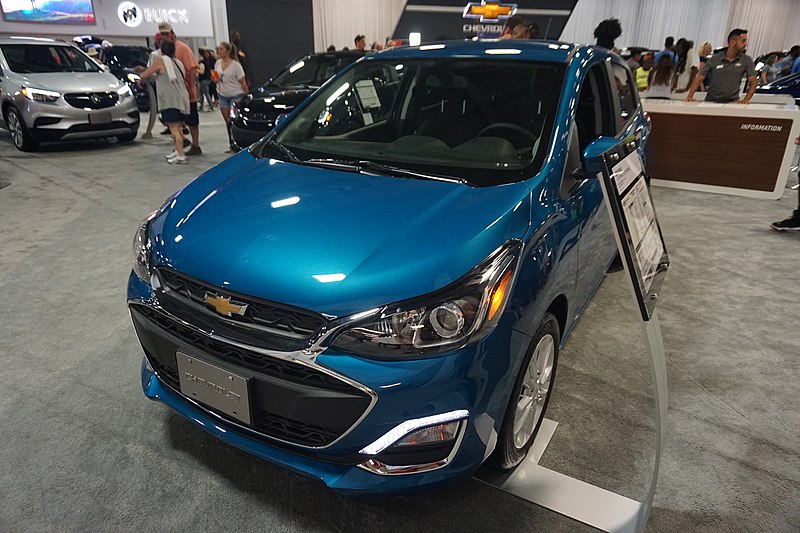 If you bought your vehicle used, you’re very likely out of luck. The Texas lemon law doesn’t cover used vehicles, as it specifically covers those who purchased their vehicle from a dealer. Almost all used vehicles are resold long after their original manufacturer’s warranty expired. Texas’s lemon law applies specifically to new vehicles including cars, trucks, motorcycles, vans, motor homes, all-terrain vehicles, and neighborhood electric vehicles.

Texas’s lemon law allows two different compensation options for those whose vehicles meet any of these three tests: repurchase or replacement.

A repurchase, or “buyback,” is one of the faster possible resolutions for a lemon law claim. Buybacks can finish within three weeks, though this is a best-case scenario in which the manufacturer doesn’t oppose the claim or fight it in court.

Depending on how long you drove the vehicle before things started going wrong, manufacturers can withhold “reasonable allowances for the consumer’s use of the vehicle.” This is calculated by using the miles driven before problems made themselves evident.

Texas consumers must file a state lemon law complaint no later than 42 months from the date their vehicle’s warranty became active. However, if the consumer drives the vehicle 20,000 in the first year after the vehicle’s delivery, the consumer will need to file the Texas state lemon law complaint before the car traveled another 4,000 miles, even if that occurs before the expiration of the 42 months mentioned above.

Texans have more than just state law backing them up. The Magnuson-Moss Warranty Act covers all American consumers despite the state in which they live. Magnuson-Moss supersedes state law at the federal level and forces manufacturers to use plain, easily understood language in their written warranties. The Act requires companies make clear statements in their warranties, otherwise those ambiguities will be held against the company in court.

If your manufacturer doesn’t hold up their end of the deal, a lemon law attorney can help you. Lemon law lawyers work directly with your vehicle’s manufacturer on your behalf, working to resolve the issue promptly in your favor.

The Texas lemon law requires consumers seeking lemon law relief to first go through an “informal dispute settlement procedure,” better known as arbitration, before filing a breach of warranty claim with the state. Texas does not require the manufacturer help a client find or pay for an attorney during the arbitration process, even though the manufacturer will almost certainly have an attorney of their own.

Andrew Ross, a lemon law attorney with Allen Stewart P.C., said arbitration rarely works out in favor of the consumer. Arbitration usually ends in a single day inside a conference room and not a courthouse, but often the “best case scenario” still ends relatively poorly for the consumer. Ross said the manufacturer often sends an engineer who is advised by a lawyer “behind the scenes.”

Ross said consumers can usually, at best, hope for a buyback following arbitration, but that may not go well for the consumer.

The single best step you can take for your lemon law claim’s chances is hiring a qualified, experienced lemon law attorney. Lemon law attorneys know the processes and pitfalls of state and federal warranty law, and will explain to you if repurchase, replacement, or settling out of court is your best option. Your lawyer will work closely with you throughout the claims process, keeping you updated on the latest developments and requesting additional information or documentation when necessary.

The attorneys of Allen Stewart P.C. have fought against automotive manufacturers for years on behalf of their clients, representing them in and out of court and getting them the compensation they deserve. They have combined decades of experience in breach of warranty cases, experience they will put to use working for you. The longer you wait the harder pursuing a successful lemon law claim will be; contact the offices of Allen Stewart P.C. today and get back on the road.