How Much Time Do I Have to File a Lemon Law Claim?

Time is often of the essence in lemon law claims. Attorneys on television and online often exhort potential new clients to contact them quickly. This is for a good reason as legal claims are governed in part by statutes of limitations. Lemon laws are no different; consumers have only a certain amount of time during which they can report a defect and expect the manufacturer to uphold the written warranty. Thusly the sooner the consumer acts and reaches out to a qualified lemon law attorney, the better their chances of getting a positive resolution to their claim.

Lemon vehicles happen to thousands of Americans every year. The National Highway Transportation Safety Administration (NHTSA) states 150,000 vehicles sold in the United States each year contain unfixable, chronic problems. All automotive manufacturers have built lemons including General Motors, Honda, Toyota, Ford and many more. Whether those defects are caused by bad materials, faulty components or human error during the manufacturing process, one thing stays certain: it’s the manufacturer’s responsibility to fix the problem and make the consumer whole. As they should, as lemon vehicles cost Americans millions of dollars each year in repair costs, lost wages from missing work, towing fees, alternate transportation costs and other unforeseen expenses.

When a manufacturer fails to stand behind their written warranties, lemon laws exist on the books to force them to do so. These laws give consumers and their attorneys the tools needed to file lemon law claims against their vehicle’s manufacturer in a court of law. Each state has its own lemon law, with slight variations on what they cover and how long their protections last. One factor that makes it vital for consumers to start the lemon law claims process as soon as possible is the statute of limitations.

Statutes of limitations are laws that effectively grant deadlines for initiating legal proceedings. Once that time period expires, a claim cannot be filed or would be dismissed on statutory grounds. United States law has statutes of limitations for both civil and criminal claims, though particularly serious criminal claims have no statutes of limitations. The statute lengths can also vary from state to state for their particular laws, which can also differ from the statutes for federal laws. Qualified, experienced lemon law attorneys know how these statutes work and how best to work within their limits to make sure your lemon law claim not only sees the light of day but makes its way through the legal system.

Each state’s lemon law has its own statutes and deadlines, including Texas. Texans must file a state lemon law complaint no later than 42 months from the date the warranty became active. However, if the consumer drives the vehicle 20,000 in the first year after the vehicle’s delivery, the consumer would need to file the Texas state lemon law complaint before the car traveled another 4,000 miles, even if that occurs before the expiration of the 42 months mentioned above. Importantly, a Texas consumer should seek the assistance of a lemon law attorney to determine the time remaining, if any, to file a Texas state lemon law claim, and whether they should still try to file a claim depending on their specific circumstances.

Within that statute of limitations, a vehicle must hit certain requirements before it becomes a lemon. Those requirements differ throughout the United States. Vehicles in Texas, for example, must pass one of three “tests” before officially becoming a lemon vehicle: the four times test, the serious safety hazard test, or the 30 day test. 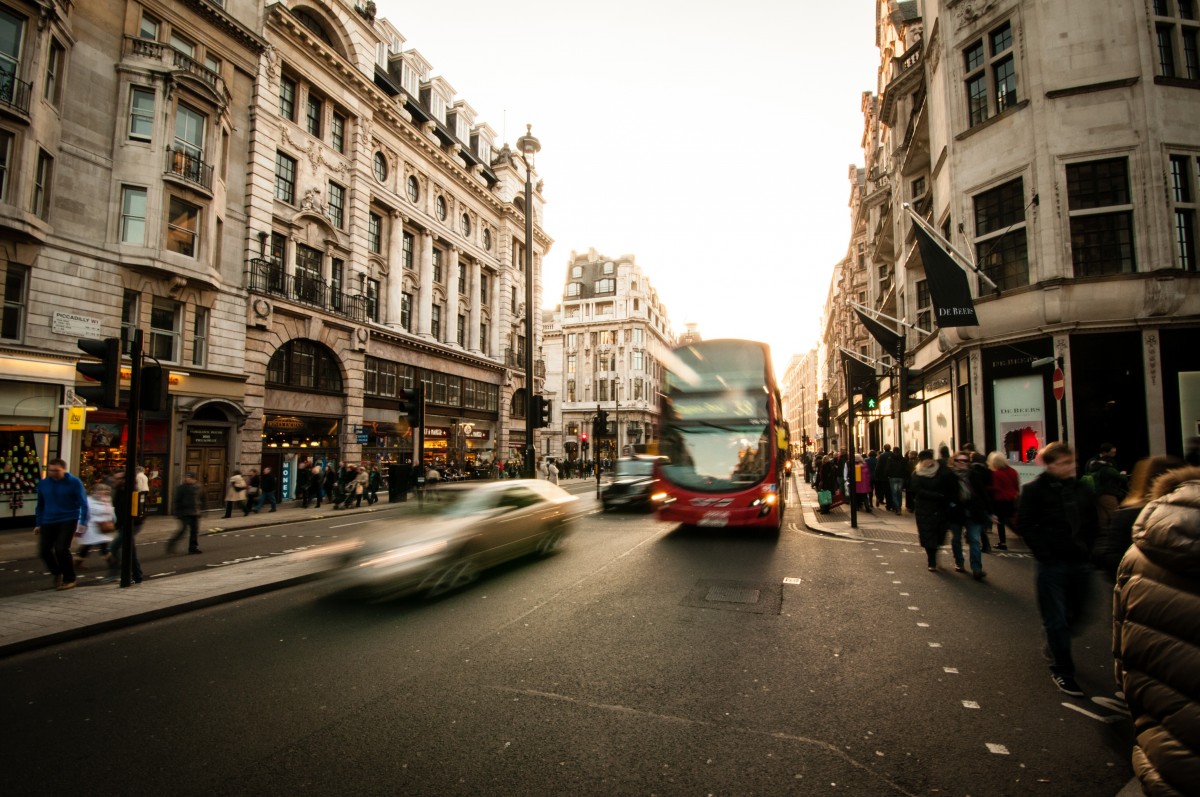 Lemon laws are confusing. Read our guide to the lemon law claim process.

The quicker you begin the lemon law claims process, the better your chances are of success. The single best step you can take is hiring a lemon law attorney. Lemon law attorneys know what deadlines your claim must meet and how to meet them quickly. Once you contact a lemon law attorney and they determine they can help you, they will begin requesting the documents they need to built your claim’s foundation. The attorney and their paralegals will ask you basic questions about the vehicle itself, from where you purchased it, and about the problems you’ve faced with it. They will ask about how many times you’ve brought the vehicle in for maintenance, and then ask for the corresponding repair records.