Every consumer who buys a brand-new car from a dealership is, unbeknownst to them, taking a risk. Hundreds of thousands of Americans inadvertently purchase a “lemon” vehicle each year; the National Highway Traffic Safety Administration (NHTSA) estimates Americans unknowingly buy purchase 150,000 vehicles each year containing repeated, unrepairable defects. These defective vehicles, colloquially called “lemons,” can cost consumers thousands of dollars in repair costs, lost wages from being unable to work, alternative transportation costs, towing fees, and other expenses.

These defective vehicles come from every manufacturer, including Toyota, Ford, Honda, General Motors and many more. The consumers stuck with these lemons have many options to get compensation but only if they act quickly and contact a reputable, trustworthy lemon law firm. Allen Stewart P.C. has represented thousands of clients with defective vehicles and gotten them due compensation. They have no fear of taking on automotive companies in court and will fight to get you the justice you deserve.

One option American consumers have is a buyback. A buyback, or repurchase, is when the automotive manufacturer agrees to refund you the money spent on your defective vehicle. Buyback is one of the faster methods of getting compensation, since they simply cut you a check for the full price of the vehicle including sales taxes, title registration and other fees. Most state laws also require the manufacturer reimburse you for incidental costs you encountered because of the vehicle’s defects, including rental car fees, towing costs, phone or mail communications made when contacting the dealership or manufacturer, personal property damage, attorney’s fees if the consumer hires an attorney after learning the manufacturer has also hired an attorney, and even room and board if the vehicle fails while on an out-of-town trip.

Americans, regardless of what state in which they live or purchased the vehicle, have several legal options when their brand-new vehicle is a lemon. Every U.S. state has its own “lemon law,” offering protections to those who buy (and depending on the state, sometimes lease) new vehicles that turn out defective. Americans are also protected at the federal level by the Magnuson-Moss Warranty Act, which protects consumers from all sorts of corporate warranty malfeasance, not just in the automotive space. 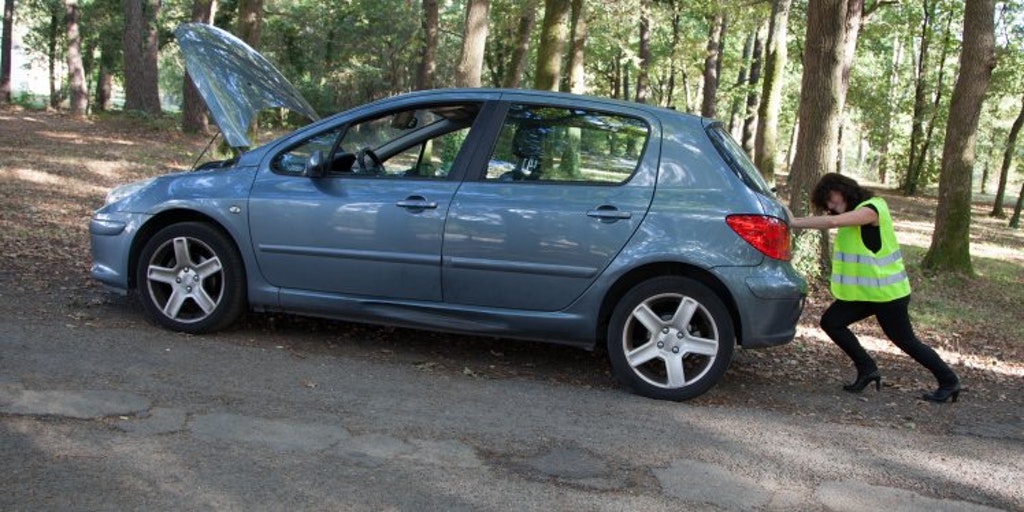 Lemon laws focus on “nonconformities,” problems in vehicles that make them not “conform” to the terms of the warranty. Warranties cover nonconformities caused not by the consumer but by manufacturing errors, substandard materials, malfunctioning systems and other problems present in the vehicle at the point of purchase. Whatever the cause, as long as the problem occurs because of no actions taken by the consumer, the warranty covers them.

Different states can have different definitions as to what they consider a problem worth covering. The Texas lemon law covers what it calls “serious defects:” a problem that substantially impairs the use or market value of a vehicle. If the problem makes it harder for the consumer to safely operate the vehicle, such as a faulty safety system or steering malfunction, Texas considers it a serious defect. A strong odor or paint job problem also falls under that definition as it would make it harder for a consumer to resell the vehicle.

Consumers in Texas must show their vehicle passes at least one of three tests before their vehicle is considered a lemon and therefore eligible for lemon law protections. Those tests are the serious safety hazard test, the four times test, and the 30 days test.

If the vehicle’s manufacturer undergoes four repair attempts for the same problem without success, it passes the four times test.

If the vehicle has been in the shop for a defect-related repair for 30 days or more during the first two years or 24,000 miles driven without a comparable loaner vehicle offered, it passes the 30 day test.

Many state lemon laws cover any vehicle sold with a warranty. However, most used vehicles are sold “as-is” long after their original factory warranty expired. However, a qualified lemon law attorney can look at the details of your claim and determine whether or not they can help.

The Texas lemon law states consumers must file state lemon law complaints no later than 42 months from the date the warranty became active. However, if the consumer drives the vehicle 20,000 in the first year after the vehicle’s delivery, the consumer will need to file the Texas state lemon law complaint before the car traveled another 4,000 miles, even if that occurs before the expiration of the 42 months mentioned above.

Consumers have another law protecting them in case their state law falls short. The federal Magnuson-Moss Warranty Act of 1975 protects all American consumers across the country. Magnuson-Moss supersedes state laws, requiring companies write their warranties in plain, easy to understand language.
The Act makes companies stand by their warranties and make clear what they do cover and what they do not.

The Magnuson-Moss Warranty Act, signed into law in 1975, arose in response to consumer complaints of violations by companies throughout the early 20th century. The law of the land for the decades previous was “caveat emptor:” let the buyer beware. Consumers were expected to take caution when dealing with vendors and deal with any problems themselves. However increased industrialization and commercialization added additional steps between manufacturers and the end consumer, and new laws were needed to protect American consumers.

Lawmakers and business leaders first created the Uniform Commercial Code (UCC) to standardize sales and commercial transactions across the country. Most states adopted the UCC either wholly or partially into their own laws except Louisiana, which opted to keep its own civil law traditions.

Eventually, consumers and lawmakers decided the UCC did not go far enough and demanded additional congressional oversight and government intercession in warranty law. Sen. Warren Magnuson introduced the bill into the U.S. Senate on May 14, 1973. It passed the Senate on Sept. 12, 1973, and later passed in the U.S. House of Representatives on Sept. 19 of the same year. President Gerald Ford signed the bill into law on Jan. 4, 1975.

Texas, along with many other states, require consumers seeking lemon law relief to first go through an “informal dispute settlement procedure,” better known as arbitration, before filing a breach of warranty claim with the state. Texas does not require the manufacturer help a client find or pay for an attorney during the arbitration process, even though the manufacturer will almost certainly have an attorney of their own.

Your first step to getting back on the road should be hiring a lemon law attorney. Lemon lawyers know the vagaries of state and federal warranty law, and will explain to you if repurchase, replacement, or settling out of court is your best option. Your attorney will work closely with you throughout the claims process, keeping you updated on the latest developments and requesting additional information or documentation when necessary.

The lemon law attorneys of Allen Stewart P.C. have spent years pursuing breach of warranty claims and have never shied away from fights with automotive corporations. They have a proven track record of standing up for their clients against big business and getting positive outcomes for them. If your vehicle’s manufacturer doesn’t hold up their end of the warranty, the lemon law experts at Allen Stewart P.C. make sure you get the compensation you deserve. The longer you wait the less likely you are to secure a good outcome, so reach out to Allen Stewart P.C. today.