How Does the Lemon Law Work

Sudden, unforeseen problems cropping up shortly after purchasing a new vehicle can dishearten anyone. Fewer things are more frustrating than driving a new vehicle off the lot after spending a significant amount of money but learning that vehicle left the factory defective.

Before the advent of lemon laws, consumers’ only real choice was simply caution; “caveat emptor,” or “let the buyer beware.” American common law’s laisse-faire approach continued until the late 1800s when American warranty doctrine expanded to include the idea of “implied warranties” of safety and quality. These warranties first covered food only, but then covered consumer products in the 1960s.

The earliest warranties contained “privity requirements” extending protections to those involved directly in the sales transaction; the person creating the good and the person purchasing it. Modern commerce widened the gulf between production and the end consumer, necessitating new laws and rules.

Eventually the Uniform Commercial Code (UCC) arose in the United States as an attempt to standardize sales and commercial transaction laws across the country. The code, first published in 1952, was not a law per se but several states adopted it into their statutes either in part or in whole. All U.S. states adopted the UCC except Louisiana, which adopted some of it but mostly kept their own traditional civil laws. 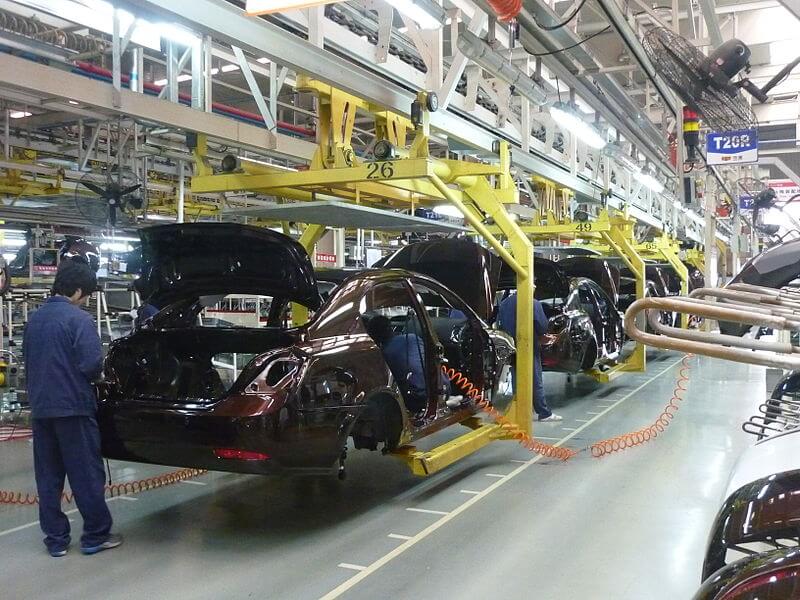 Widespread warranty abuse, however, prompted Americans to demand new national solutions from their elected lawmakers. Lawmakers proposed the Magnuson-Moss Warranty Act in the 1970s to combat corporate wrongdoing regarding warranties and disclaimers. The Act, signed in 1975, was introduced by U.S. Senator Warren Magnuson. Also known as the “Consumer Product Warranty and Federal Trade Commission Improvement Act,” provides a nationwide law usable by any wronged consumer regardless of the state in which they live.

The Magnuson-Moss Warranty Act forces companies, including automotive manufacturers, use plain and easily understood language in their warranties. Companies can’t befuddle consumers with technical jargon or flowery words anymore. The Act also gives the Federal Trade Commission regulatory power and authority over warranties to protect consumers. It requires companies display their written warranties readily in ways understandable by the average person. Any statement made in the warranty that could be considered ambiguous are, per the Act, construed against the company if the warranty is examined and tested in a court of law.

The Act essentially makes warranties something consumers can use when shopping for goods, including vehicles. A consumer can get clear and complete warranty information before making their purchase, letting them shop around and incorporate that knowledge into their purchasing decision. This promotes competition between companies based on warranty coverage, with manufacturers striving to offer more and better warranty terms to sway customers.

The “implied warranty of merchantability” is a long-standing American commercial law concept. It states simply that any good sold should do what it was intended to do. For example, a television should turn on and display a picture, a lock should keep a door secure, and an automobile should safety transport human beings. When a good fails at its intended purpose, it breaches the terms of the implied warranty of merchantability. 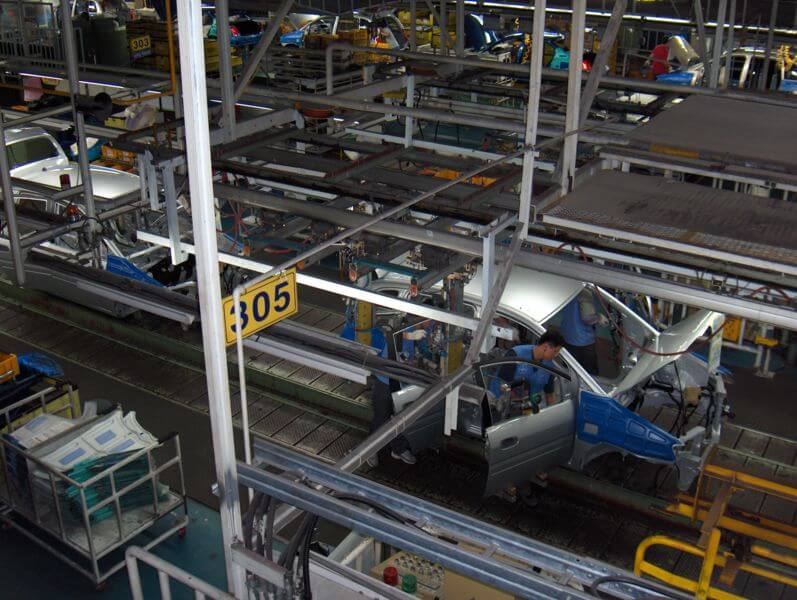 Companies must clearly state whether a warranty is “full” or “limited,” as well as delineate the differences between.
The Act forces companies to make wronged consumers whole within a reasonable time period without charging consumers. Companies can’t mandate “tie-in sales,” meaning they can’t require warranty repairs use branded parts to keep from voiding the warranty.

One of the most important parts of the Magnuson-Moss Warranty Act for consumers is requiring companies to pay the attorneys fees for consumers when those consumers sue them and prevail in court. The Act specifically states consumers can claim those fees as part of the judgement against their vehicle’s manufacturer. Attorneys must be compensated for time and resources spent on a claim, but consumers already dealing with a lemon vehicle may not be able to otherwise afford legal representation. This provision makes sure consumers pay no fees out of pocket, encouraging them to seek legal recourse regardless of their own inability to pay.

State lemon laws differ throughout each state in many ways, including which consumers are covered, the time period during which a defect must occur for coverage, whether used or leased vehicles are covered, how long a consumer has to report a problem and other factors. The Magnuson-Moss Warranty Act offers a single standard across the United States; one that is often easier for consumers to use than their local state lemon law.

The lemon law attorneys of Allen Stewart P.C. know how to use both state lemon laws an the Magnuson-Moss Warranty Act when representing their clients, forcing manufacturers to abide by their warranties and compensate consumers for their losses. The longer you wait, the harder it will be to get the justice you deserve. Contact the offices of Allen Stewart, P.C. today. Our attorneys has the experience and knowledge you need to take on your lemon car’s manufacturer and get back on the road.