Can I Get My Money Back if my Car is a Lemon?

Buying a new car should be an exciting experience. Consumers can spend hours researching the best car for them, shopping for them either in person or online, and going on test drives before choosing the car they want. Signing that contract and getting keys in hand should be a marquee moment in your life, as for many Americans buying a car is one of the biggest purchases they will ever make. However, for thousands of Americans every year, that dream come true becomes a nightmare.

Lemon cars can, and do, come from every manufacturer that sells vehicles in the United States. General Motors, Ford, Honda, Volkswagen and more have all inadvertently sold lemons to the public. The recurring defects that brand these vehicles as lemons can arise from any number of causes, ranging from substandard materials or manufacturing mistakes to simple human error at the factory. Regardless of the defect’s cause, one thing remains the same: the manufacturer has a legal duty to make things right.

Manufacturers include written warranties with every new car sold. These warranties explain what potential problems the manufacturer will remedy and for how long they will do so. Warranties protect consumers from what lemon laws term “nonconformities.” Nonconformities are recurring, unfixable problems that throw the vehicle “out of conformity” with its written warranty. Nonconformities range from minor problems (unpleasant smells, unidentifiable rattles, radio problems) to major issues (brake failure, engines that won’t start or stop unexpectedly, safety systems that fail to protect occupants). Whether it’s a major or minor problem, any repeated and unfixable problem throws the vehicle out of conformity with its warranty. Even comparatively small problems can affect a vehicle’s resale value, negatively affecting the owner.

Warranties provide the foundation for modern lemon laws. Without warranty coverage, consumers have no legal basis of protection. The warranty is a promise from the manufacturer to the consumer that if something goes wrong with the car, the manufacturer will make it right. When they break this promise, lemon laws provide consumers and their lemon law attorneys with the legal tools they need to get compensation.

Many consumers want the simplest solution possible: a buyback. Buybacks, or repurchases, are as simple as it sounds: the automotive manufacturer agrees to refund you the money spent on your defective vehicle. Buyback is one of the faster methods of getting compensation, since they simply cut you a check for the full price of the vehicle including sales taxes, title registration and other fees. Most state laws also require the manufacturer reimburse you for incidental costs you encountered because of the vehicle’s defects, including rental car fees, towing costs, phone or mail communications made when contacting the dealership or manufacturer, personal property damage, attorney’s fees if the consumer hires an attorney after learning the manufacturer has also hired an attorney, and even room and board if the vehicle fails while on an out-of-town trip.

There is a slight catch, however. The manufacturer can withhold a “reasonable allowance” for your use of the vehicle leading up to when you report the defect. This amounts to a portion of the purchase price withheld depending on how many miles you put on the car before discovering the defect. The more you drive the vehicle, the less money you get back. This is one of many reasons it is imperative you act quickly when you believe you’ve purchased a lemon vehicle. 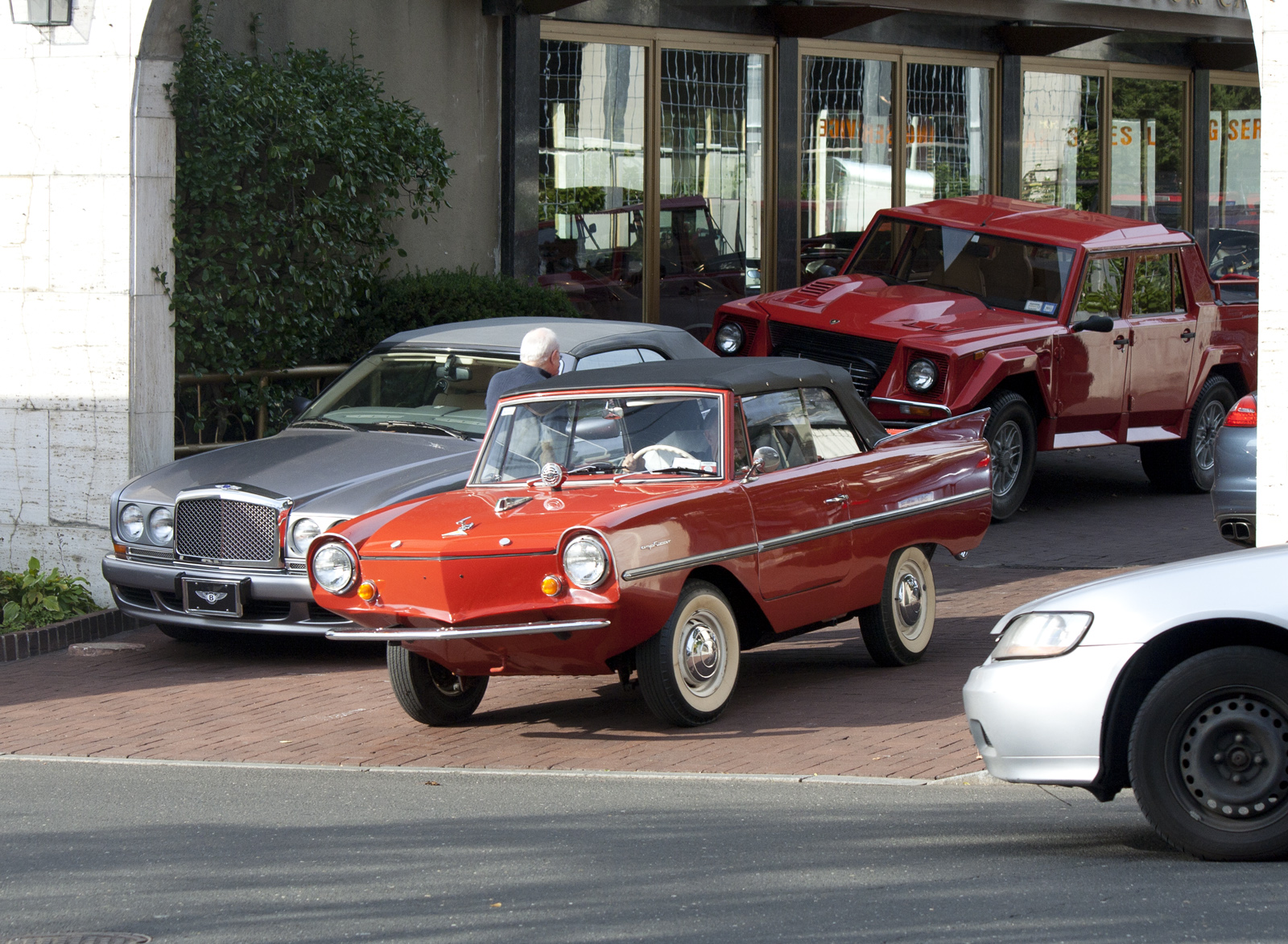 Depending on the nature of the defect, manufacturers can try fixing the vehicles and potentially resell them to other consumers. hese “dealer buy back cars” are then given a “branded” title, where the vehicle is forever marked as a lemon that was repurchased by a dealer because of a defect. These vehicles can come at a discount price, but those buying them should do their research and be prepared for potential problems down the road. Dealers looking to rip off unsuspecting bargain hunters can sell branded vehicles without making sure any problems were fixed. This is called “title washing,” where a dealer intentionally removes a value-limiting brand from a vehicle’s title. This happens not only with lemon vehicles, but also wrecked and flooded vehicles meant to be sold with salvage-branded titles, as well as vehicles with inaccurate odometer readings.

Sometimes manufacturers will buy back vehicles for reasons aside from defects. Some government programs, including the well-known “cash for clunkers” Car Allowance Rebate System (CARS), sought to get older more polluting vehicles off American roadways. This government program started on July 1, 2009 and provided financial incentives for American consumers to trade in their older, fuel-inefficient vehicles for newer ones that caused less damage to the environment. The program required the vehicles be less than 25 years old on the trade-in date, still driveable, and get 18 or fewer miles per gallon. The program proved very popular with consumers as the original $1 billion appropriated for it was exhausted by July 30, 2009. Congress approved an extra $2 billion for the vehicle buyback program and President Barack Obama signed it into law on August 7, 2009. Those extra funds were exhausted by August 24, 2009, because of high demand.

Each state requires vehicles to meet different criteria before they are considered a “lemon” and legal recourse becomes an option. For example, lemon vehicles in Texas must pass one of three tests before being considered a lemon. Those tests are the serious safety hazard test, the four times test, or the 30-day test.

Lemon laws are confusing. Read our guide to the lemon law complaint process.