Every state in America has a variation on “lemon laws;” laws that enforce automotive warranties and empower consumers to seek compensation. When automotive manufacturers don’t hold up their end of the deal, lemon laws gives consumers and their lemon law attorneys the tools they need to get justice in court. Thousands of American consumers inadvertently buy lemon vehicles every year; approximately 150,000 of them according to the National Highway Traffic Safety Administration (NHTSA). Manufacturers including Honda, Chrysler, Ford, Toyota and more build thousands of defective vehicles every year.

Each state has it’s own variant on lemon law. Some refer to their law simply as a “lemon law” while others give their laws more lengthy, ostentatious names. California has the “Song-Beverly Consumer Warranty Act,” for example, and Florida has its “Motor Vehicle Warranty Enforcement Act.” These laws, no matter the name, all have the same purpose: protecting consumers when they inadvertently purchase defective vehicles. These laws vary in specific ways from state to state but tend to cover all new vehicles purchased for personal, family, or household reasons. Some states also cover “commercial vehicles” with different states defining them as vehicles used specifically by businesses or specifically transport vans and cargo trucks. Arizona includes these vehicles in its lemon law coverage, while Washington’s lemon law deliberately excludes such vehicles if they are purchased in a fleet of ten or more vehicles at one time or within a single business purchase or lease agreement.

Depending on which state in which you reside, your leased vehicle may or may not be covered. The Texas lemon law, for example, covers lessees much it covers automotive purchasers. Arizona on the other hand does not protect lessees. 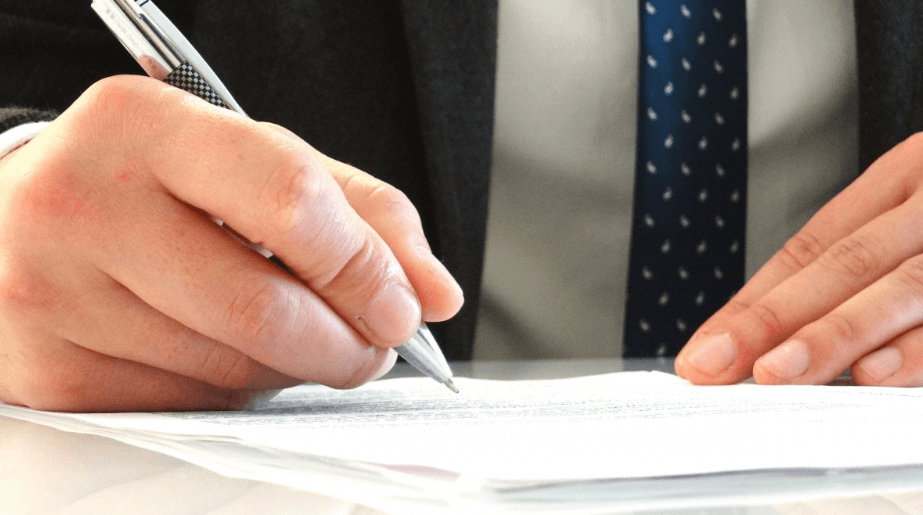 Lemon laws, both state and federal, refer to automotive defects as “nonconformities.” Automotive warranties are written stating vehicles will function properly as advertised, with the warranty promising this is so. When the vehicle doesn’t function correctly it no longer conforms to the warranty, hence the term.

Nonconformities are problems that create safety hazards, impair the vehicle’s use or value, or a combination of those factors. State and federal lemon laws only cover problems caused not by unauthorized repairs or modifications to the vehicle. If you caused a problem while trying to install a spoiler or aftermarket lighting system, you’re on your own.

Some states require a different number of unsuccessful repair attempts or days in the shop before declaring the vehicle a lemon. Texas consumers must let the manufacturer attempt repairs four times before declaring the vehicle a lemon; that number decreases to two if the problem creates a “serious safety hazard.” Serious safety hazards, according to the Texas lemon law, put the consumer at serious risk of bodily harm such as safety system defects or problems involving the engine or braking systems.

The Magnuson-Moss Warranty Act, signed into law by President Gerald Ford in 1975, empowers the Federal Trade Commission to enforce warranties on all consumer products including automobiles. The Act takes deadlines and statutes of limitation from the state in which the case originates, often granting consumers more time than the state’s lemon law would alone.

The Act requires companies provide written warranties with “clear and complete” information well in advance of any purchase, letting consumers shop around based on warranty coverage. It makes companies specify whether they offer “full” or “limited” warranties, detail exactly what the companies cover, and do all this in plain, easily understood language. The Act also forbids “tie-in” purchases, which would otherwise let manufacturers require customers to use specifically branded parts in repairs to keep from voiding the warranty.

Long before modern warranties emerged, consumers were left to their own devices. They relied on the concept of “caveat emptor:” let the buyer beware. Consumer law eventually originated the concept of “implied warranties” of safety and quality before the publishing of the Uniform Commercial Code (UCC) in 1952. The Code, itself not a law, was nonetheless adopted by 49 states into their consumer law statutes (Louisiana left out two articles and kept their own traditional civil laws in their place).

American consumers by the 1970s started demanding more concrete action from the government about corporate bad behavior regarding warranties and disclaimers. The Magnuson-Moss Warranty Act cut through various state rules and regulations and established federal oversight of warranty laws.

The Act requires any company offering a warranty on their product remedy problems with said product within a reasonable time frame at no cost to the consumer. The company cannot impose any limitation on the product’s implied warranty and cannot exclude or limit consequential damages for any breach of warranty unless that exclusion or limitation appears clearly in the warranty itself.

Arguably the most important facet of the Magnuson-Moss Warranty Act requires companies to pay for the consumers’ legal fees, if the consumer prevails over them in court. This puts consumers on equal footing with massive, wealthy corporations with their own legal teams. This means a consumer who pursues a lemon law claim pay nothing out of pocket.

The lemon law attorneys of Allen Stewart P.C. are ready to help you file your lemon law claim. They have combined decades of experience in taking on automotive manufacturers who shirk their responsibilities in upholding warranty commitments. However, statutes of limitations apply to lemon law cases so the longer you wait, the harder it will be to get the compensation you deserve. Contact the offices of Allen Stewart P.C. today and start the claims process. Consumers pay nothing out of pocket; contact us today and get back behind the wheel.