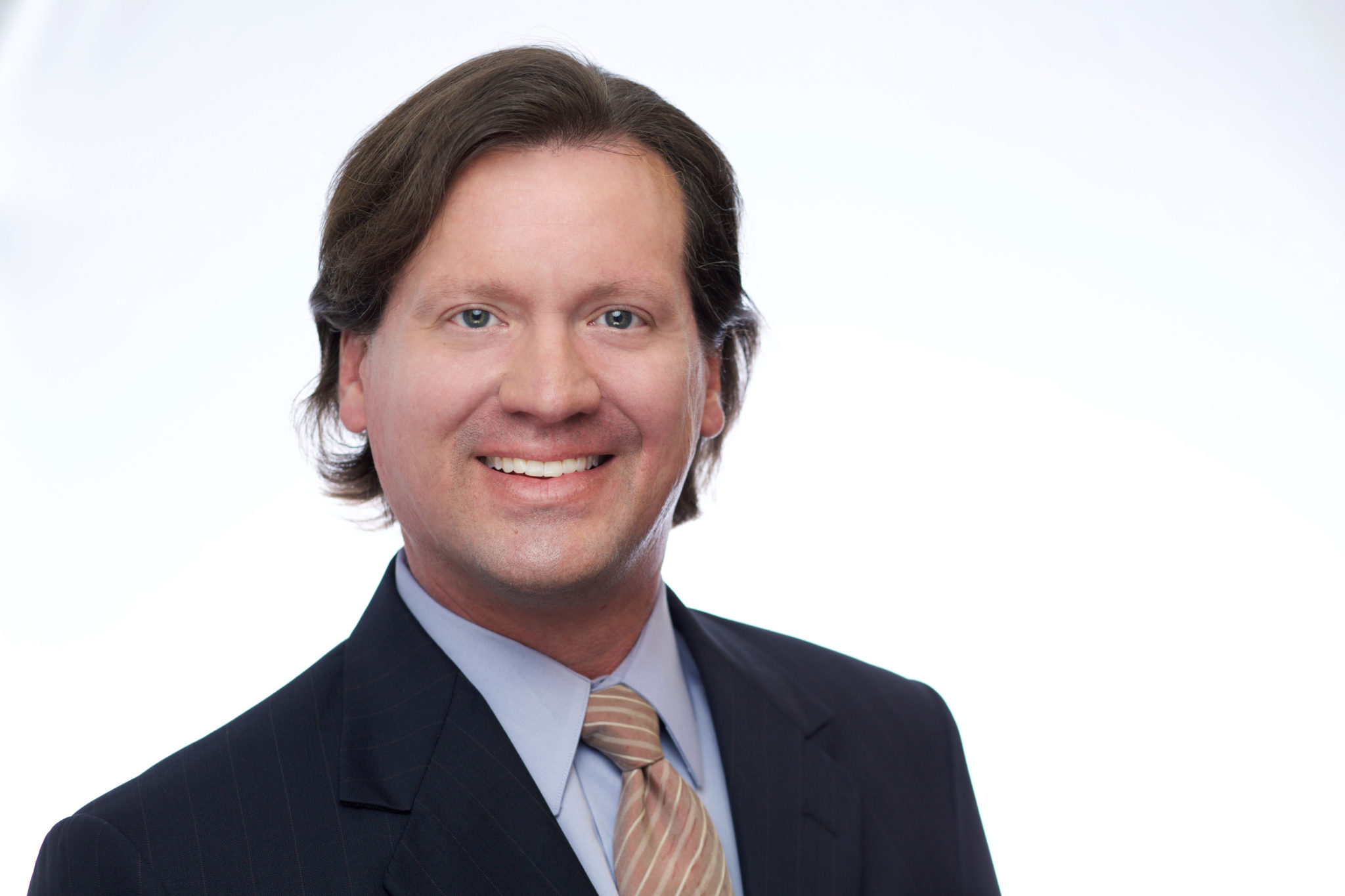 A Contra Costa, California jury awarded $21.4 million in damages on March 29, 2019 to the families of two brothers who died of cancer following their occupational exposure to benzene, a known carcinogen.

“Allen Stewart, P.C. proudly represented these two families who lost so much as a result of the negligence of this defendant,” said Scott Frieling, the Eaves family’s attorney. “We will continue to fight to ensure these families and others have a strong voice against corporate wrongdoers.”

Gary Eaves and his brother Randy Eaves worked at a Cooper Tire manufacturing plant for decades, and were often exposed to dangerous levels of benzene containing solvent while performing their job duties. Gary was diagnosed with non-Hodgkin’s lymphoma in 2012 when he was 59 years old. His brother Randy was diagnosed with acute myelogenous leukemia in 2015, also at 59 years old.

Frieling, along with co-counsel Mary Alexander of Mary Alexander & Associates, P.C., proved that Union Oil did not properly warning the Eaves’ brothers of benzene’s dangers. Frieling asserted the oil company knew their solvents contained benzene, and knew or should have known benzene exposure was both hazardous and caused cancer. The jury agreed.

The attorneys of Allen Stewart, P.C. have a long history of defending plaintiffs harmed by occupational exposure to cancer-causing chemicals. When large corporations harm people through their malice or negligence, our lawyers have combined decades of experience standing up for the rights of common people.