All About Auto Product Liability in Texas

American motorists buy and lease hundreds of thousands of vehicles each year, many of which have problems they never anticipated. These problems arise during the manufacturing process, before they make it to the dealership’s lot. The National Highway Transportation Safety Administration (NHTSA) states 150,000 vehicles sold in the United States each year contain these defects. These vehicles, colloquially known as lemons, come from all manufacturers including General Motors, Toyota, Volkswagen and many more. Defects arise from faulty components, substandard materials, human errors during manufacturing or any combination thereof. Whatever the cause these problems cost American consumers millions of dollars each year in repair costs, lost wages and alternative transportation fees and disrupts their everyday lives.

Every state in America, including Texas, offers legal recourse for consumers who accidentally purchase these defective vehicles. “Lemon laws” give consumers and their attorneys the tools and resources needed to take on automotive manufacturers in court, defining terms and outlining requirements to take these claims to court. The lemon law attorneys of Allen Stewart P.C. have many years of experience representing clients in court against big business and a track record of success in doing so. They aren’t afraid to go to the mat for their clients and get them the compensation they rightfully deserve.

Texas’s lemon laws do not, however, cover problems caused by the owner’s own actions: namely abuse, neglect, or unauthorized modifications. If your engine starts knocking because of a problem occuring during manufacturing, that’s a nonconformity. If it knocks because you never put any oil in it, or because you started tinkering around in the engine, or because you had aftermarket parts installed that directly caused the problem, that’s on you.

One key component of a lemon law claim is documentation. Thorough, fastidious documentation is the foundation upon which your claim is built. When you begin experiencing problems with your new car, make sure you get printed copies detailing what repairs the dealership attempted, their results, and when the repairs began and completed. This documentation will be evidence in any lemon law proceeding. These documents also help determine which “tests” the vehicle passes on the way to being declared a lemon. 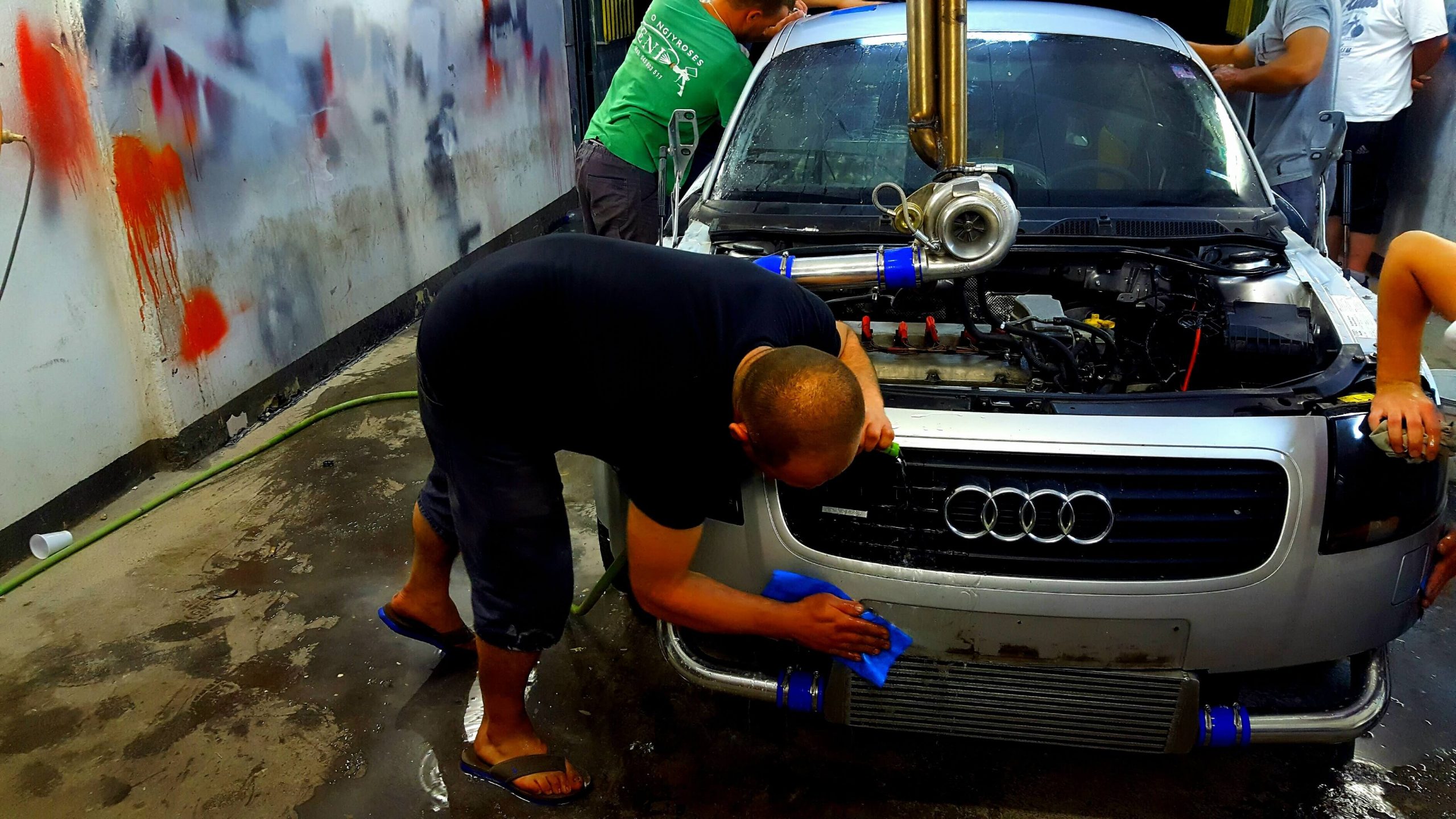 State lemon laws require vehicles meet certain requirements before declaring them lemons and allowing lemon law remediation options. The Texas lemon law specifically mentions three “tests,” at least one of which a vehicle must pass before becoming a lemon: the four times test, the 30-day test, or the serious safety hazard test.

If the vehicle’s manufacturer undergoes four repair attempts for the same problem without success, it passes the four times test.

If the vehicle has been in the shop for a defect-related repair for 30 days or more during the first two years or 24,000 miles driven without a comparable loaner vehicle offered, it passes the 30 day test.

Texan consumers don’t have forever to file their lemon law claim, however. Specifically they must file their lemon law claim no later than 42 months from the date the warranty became active. However, if the consumer drives the vehicle 20,000 in the first year after the vehicle’s delivery, the consumer must need to file the Texas state lemon law complaint before the car traveled another 4,000 miles, even if that occurs before the expiration of the 42 months mentioned above. A consumer in Texas should seek the assistance of a lemon law attorney to determine the time remaining, if any, to file a Texas state lemon law claim, and whether they should still try to file a claim depending on their specific circumstances.

Texas’s lemon law specifically applies to new vehicles including cars, trucks, motorcycles, vans, motor homes, all-terrain vehicles, and neighborhood electric vehicles. Emphasis on new, as Texas does not offer used cars lemon law protection. The law hinges on whether or not the vehicle conforms with its written manufacturer’s warranty, and almost all used cars are resold long after their manufacturer’s warranties expire. It’s best to check with a lemon law attorney to determine your options going forward with your vehicle.

Consumers who pursue a lemon law claim have two options if they succeed: repurchase or replacement. A repurchase, or “buyback,” is one of the faster possible resolutions for a lemon law claim. Buybacks can finish within three weeks, though this is a best-case scenario in which the manufacturer doesn’t oppose the claim or fight it in court.

Beyond state laws is a federal law concerning product liability and warranty law across the country: the Magnuson-Moss Warranty Act of 1975. The Act supersedes state law at the federal level and forces manufacturers to use plain, easily understood language in their written warranties. The Act requires companies make clear statements in their warranties, otherwise those ambiguities will be held against the company in court.

The Magnuson-Moss Warranty Act arose in response to increasing allegations of consumer rights violations by businesses in the 20th century. For many years America’s main consumer law was caveat emptor: let the buyer beware. The consumer had to take requisite caution when making purchases. However, as the economy grew more complex and more steps separated the producer from the end consumer, newer laws were needed.

Many Americans tired of perceived consumer rights abuses by corporations and demanded change from their elected officials, wanting government oversight for warranty law. The Magnuson-Moss Warranty Act provides consumers and their attorneys the tools they need to fight for justice.

Lemon law attorneys can help guide your claim through the legal process and get you the best outcome possible. The attorneys of Allen Stewart P.C. will speak to your vehicle’s manufacturer on your behalf and work with them, keeping you updated throughout the process.

The single best step you can make for the life of your lemon law claim is hiring a qualified, experienced lemon law attorney. The attorneys of Allen Stewart P.C know the processes and pitfalls of the legal system and how to navigate your claim to a satisfactory conclusion. They will look at the facts of your case and honestly and kindly explain your options and timetable for relief. They will work with you closely throughout the process and update you frequently on your claim’s status.

The lemon law attorneys of Allen Stewart P.C. have combined decades of experience with breach of warranty claims and aren’t afraid to take on big companies in court. They have a proven track record of fighting big companies on behalf of their clients and getting positive outcomes for them. If your vehicle’s manufacturer doesn’t hold up their end of the warranty, the lemon law experts at Allen Stewart P.C. make sure you get the compensation you deserve. Reach out to Allen Stewart P.C. today, your initial consultation is free and you pay nothing out of pocket.