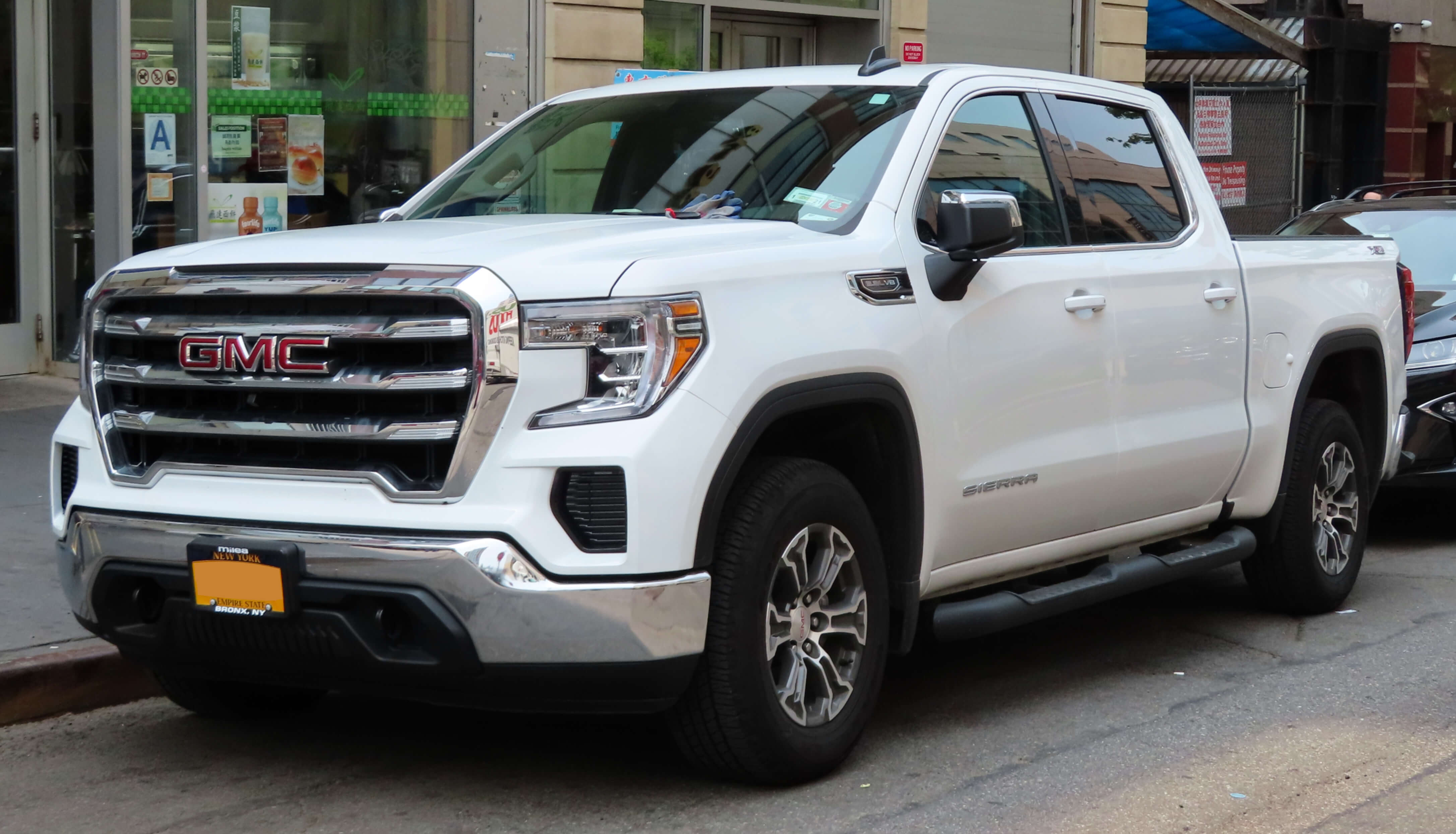 The transmissions, according to the Duffy plaintiffs, allegedly hesitate, shake, shudder, jerk, clunk or “hard shift” when drivers attempts acceleration or deceleration. They say this makes the vehicle uncomfortable to drive, and in some cases can be violent enough to make drivers lose vehicle control or make them think they’ve been hit. The plaintiffs are seeking six statewide classes for purchasers and lessees of the affected vehicles from Florida, California, Illinois, New York, Oklahoma and Texas.

This alleged defect, the plaintiffs say, causes more problems than uncomfortable driving. Internal issues inside the transmission make metal surfaces within them rub together and circulate metal shavings throughout the system, causing more damage over time. Owners then must remove the shaving by flushing the transmission fluid, and possibly replace the torque converter, valve body, or even the entire transmission.

Plaintiffs allege these defects not only endanger drivers and passengers but reduce the vehicle’s value, and that by deliberately not disclosing these defects GM artificially inflated the vehicles’ purchase and lease prices. 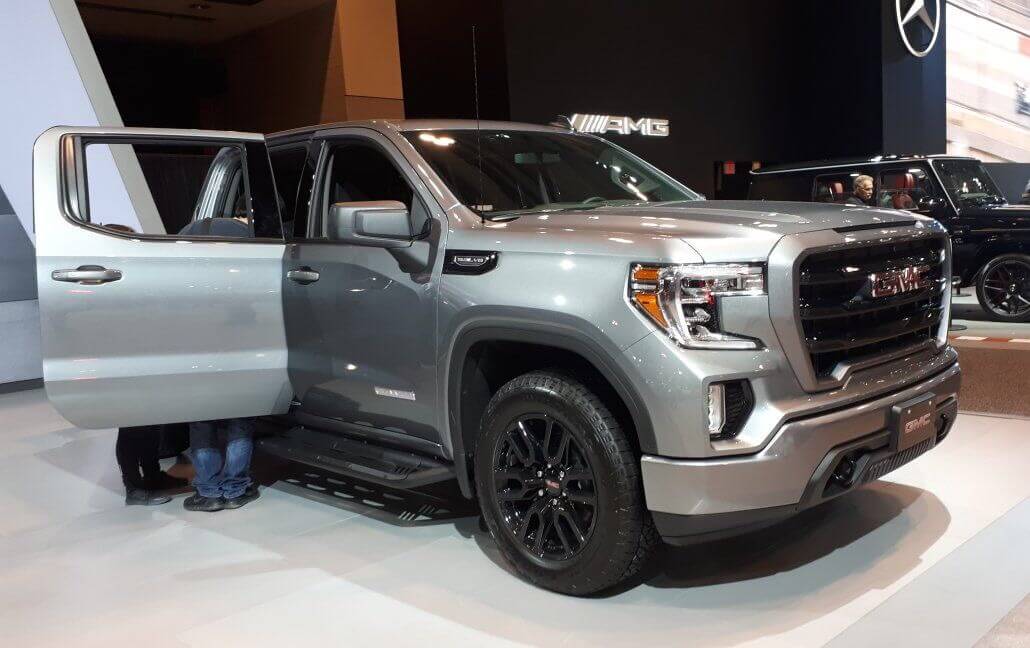 None of these procedures, the complaint says, fix the defect at the heart of the problem. The plaintiffs allege GM is “merely biding time until its warranty expires” and isn’t disclosing the problem to potential customers. The plaintiffs allege this defect makes the affected vehicles unfit for their ordinary use and breaches the implied warranty of merchantability, and calls GM’s failure to notify customers of the problem “unconscionable.”

GM touted the new 8L90 and 8L45 eight speed-transmissions as improvements over previous six-speed versions, calling them a “win-win-win” for consumers.

“It offers greater performance and efficiency, while weighing less than the transmission it replaces,” said Kavoos Kaveh, global chief engineer for GM. “That’s a rare accomplishment in the industry today – and one for which GM has been awarded more than two dozen patents.”

Another press release GM issued on March 9, 2015 stated “the new-generation transmission delivers an optimal blend of efficiency, power, performance, durability and NVH suppression that’s never been offered, one uniquely suited to the engines and vehicles with which it will be pairs and the demands of 21st century drivers and advanced automotive engineering.”

If you purchased a 2019 GMC Sierra, you aren’t out of luck. State lemon laws and the federal Magnuson-Moss Warranty Act protect consumers who inadvertently purchase defective vehicles. The lemon law attorneys of Allen Stewart P.C. will examine the details of your claim and stand up for you. Our lemon law lawyers have combined decades of experience taking on automotive manufacturers on behalf of everyday consumers and winning. However, statutes of limitations mean the longer you wait to file a claim, the harder it can be to get the compensation you deserve.